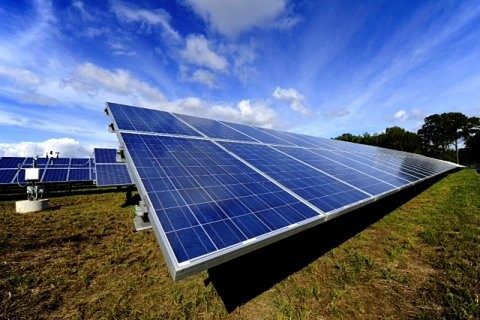 Investments in solar energy projects by corporates reached $4,5 billion during the first half of 2020, according to a new report released by consulting firm Mercom Capital Group.