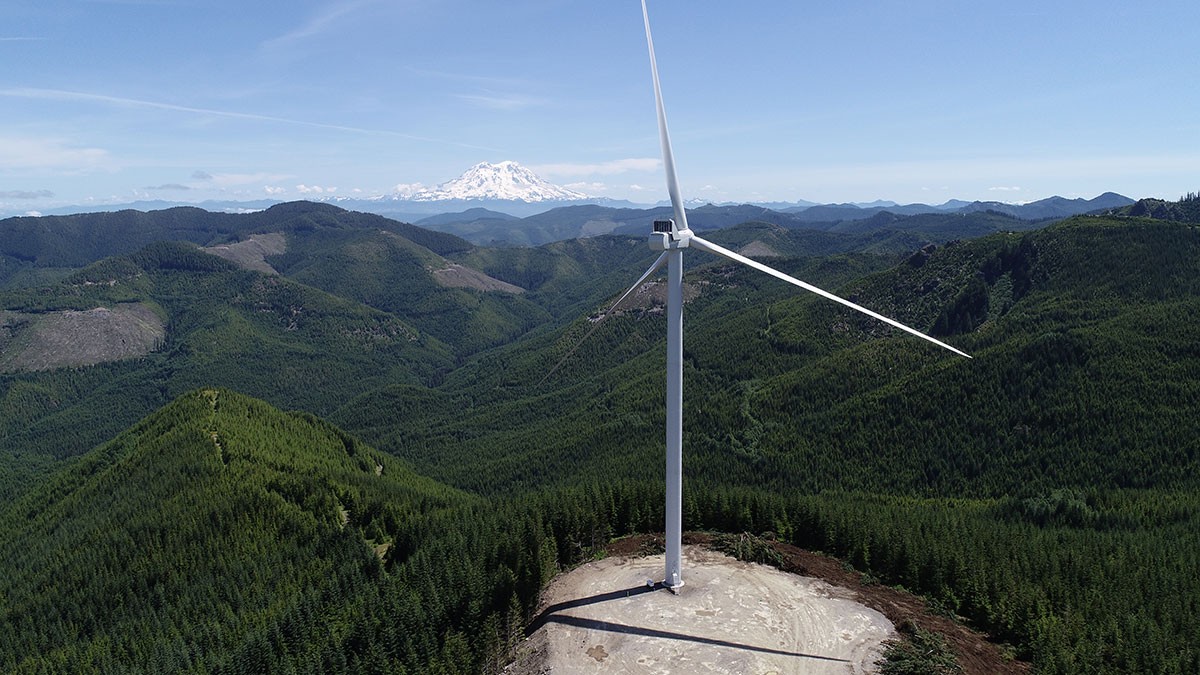 The wholesale energy arm of Southern Co. has put its 12th wind power facility into operation.

Southern Power announced that the 136-MW Skookumchuck Wind site is now generating electricity from its site in Lewis and Thurston counties, Washington. It is the company’s first-ever wind power facility in that state.

“We are pleased to see this project achieve commercial operation,” said Southern Power President Bill Grantham. “The addition of this facility showcases our commitment to the development of wind energy and is an excellent addition to our growing renewable fleet.”

Skookumchuck Wind Facility consists of 38 wind turbines manufactured by Vestas. The electricity and associated renewable energy credits generated by the facility will be sold under a 20-year power purchase agreement with Puget Sound Energy, which will utilize the resource to meet the electricity demand of their Green Direct program customers.

Southern Power acquired Skookumchuck Wind Facility in October 2019. Renewable Energy Systems served as the developer and constructor of the site, which created more than 380 jobs at peak construction.