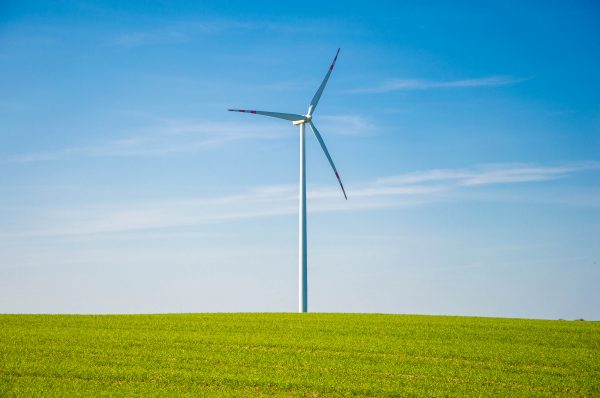 Subsidiaries of American Electric Power will push ahead with investing in $2 billion of investment in utility-scale wind power despite rejection by Texas regulators.

Louisiana and Oklahoma regulators previously had given their approval of the overall 1,485-MW wind investment plan. Another AEP subsidiary, Public Service Co. of Oklahoma (PSO), will acquire 675 MW of the North Central wind projects to serve its customers, while another 464 MW and 268 MW are allocated to Louisiana and Arkansas, respectively.

SWEPCO’s wind project includes the acquisition of three wind facilities in north central Oklahoma — known as the North Central Energy Facilities — in conjunction with its sister company, Public Service Co. of Oklahoma (PSO). Pending regulatory approvals, SWEPCO will own 810 MW, or 54.5 percent of the 1,485-MW project.

“We are disappointed that our SWEPCO customers in Texas will not be able to benefit from the low-cost wind energy the North Central projects will provide,” AEP CEO Nicholas Akins said in a statement. “The regulatory approvals we have received in Arkansas, Louisiana, Oklahoma and at the Federal Energy Regulatory Commission will allow us to move ahead with the North Central wind projects at full scale, saving our customers in those states approximately $3 billion over the next 30 years. As we transition to a clean energy future, our investment in the North Central wind projects supports economic and business development in our communities and will help our customers meet their renewable energy goals.”

Texas is tops for wind capacity in the U.S. Oklahoma ranks in the top four.