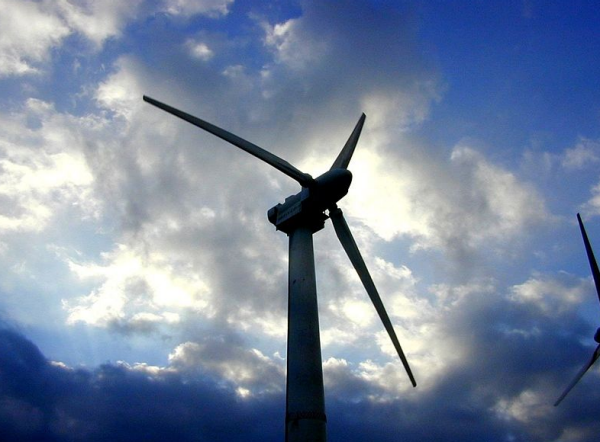 Public Service Co. of Oklahoma has gained a settlement that puts its plan to add 675 MW of wind energy closer to reality over the next two years.

PSO reached a settlement agreement with the Public Utility Division staff of the Oklahoma Corporation Commission, customer groups and other parties. The deal, which still needs other regulatory consents, would approve terms for PSO’s purchase of the North Central Energy in tandem with AEP sister affiliate Southwestern Electric Power Co. (SWEPCO).

“This settlement agreement puts PSO a step closer to adding more low-cost Oklahoma wind energy to its portfolio,” said Peggy Simmons, PSO president and chief operating officer.  “We appreciate the collaboration among the parties to reach this settlement.”

Under the plan SWEPCO would own 55 percent of the projects, with PSO holding the remaining 45 percent. The investment together would total about $2 billion.

The three wind projects would provide more than 5.7 million MWh of new wind energy annually to serve customers in Arkansas, Louisiana, Oklahoma and Texas. Under the plan SWEPCO would own 55 percent of the projects, with PSO holding the remaining 45 percent.

The projects are subject to regulatory approvals in Arkansas, Louisiana, Oklahoma and Texas, as well as from the Federal Energy Regulatory Commission.