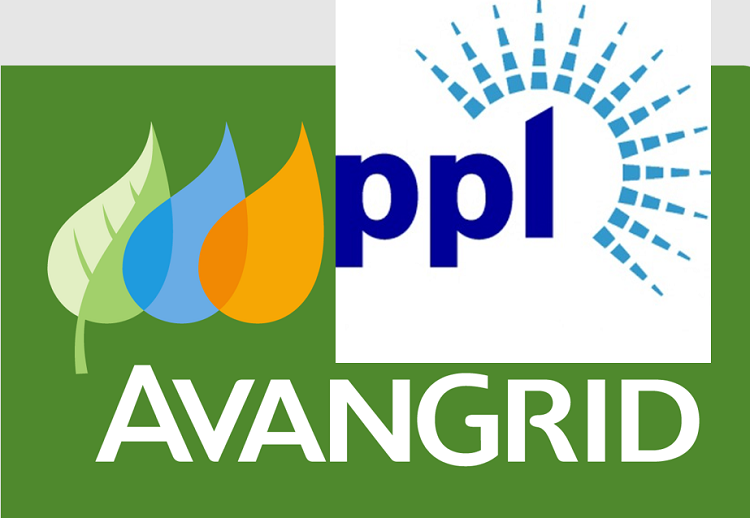 Pennsylvania-based utility firm PPL Corp. is entering into potential merger talks with Avangrid, Inc., according to several news reports over the weekend.

The Financial Times of London, citing several sources close to the discussions, reported that PPL and Avangrid were considering a combination estimated at $67 billion in value, including debt. Spain’s Iberdrola entered the U.S. market with acquisitions of Energy East more than a decade ago and merged with UIL Holdings to create Avangrid in 2015. Iberdrola still owns a majority stake in the company.

PPL is a utility holding company with affiliates including PPL Electric Utilities, Louisville Gas & Electric/Kentucky Utilities and Western Power Distribution, as well as solar provider Safari Energy. It provides electric power to more than 10 million customers in Pennsylvania, Kentucky and the United Kingdom.

If merged, the two companies would be one of the biggest publicly traded utilities in the U.S. and the biggest such deal of the year, according to reports. Exelon Corp. acquired PEPCO several years ago creating was then termed as the biggest U.S. utility empire with more than 10 million customers.