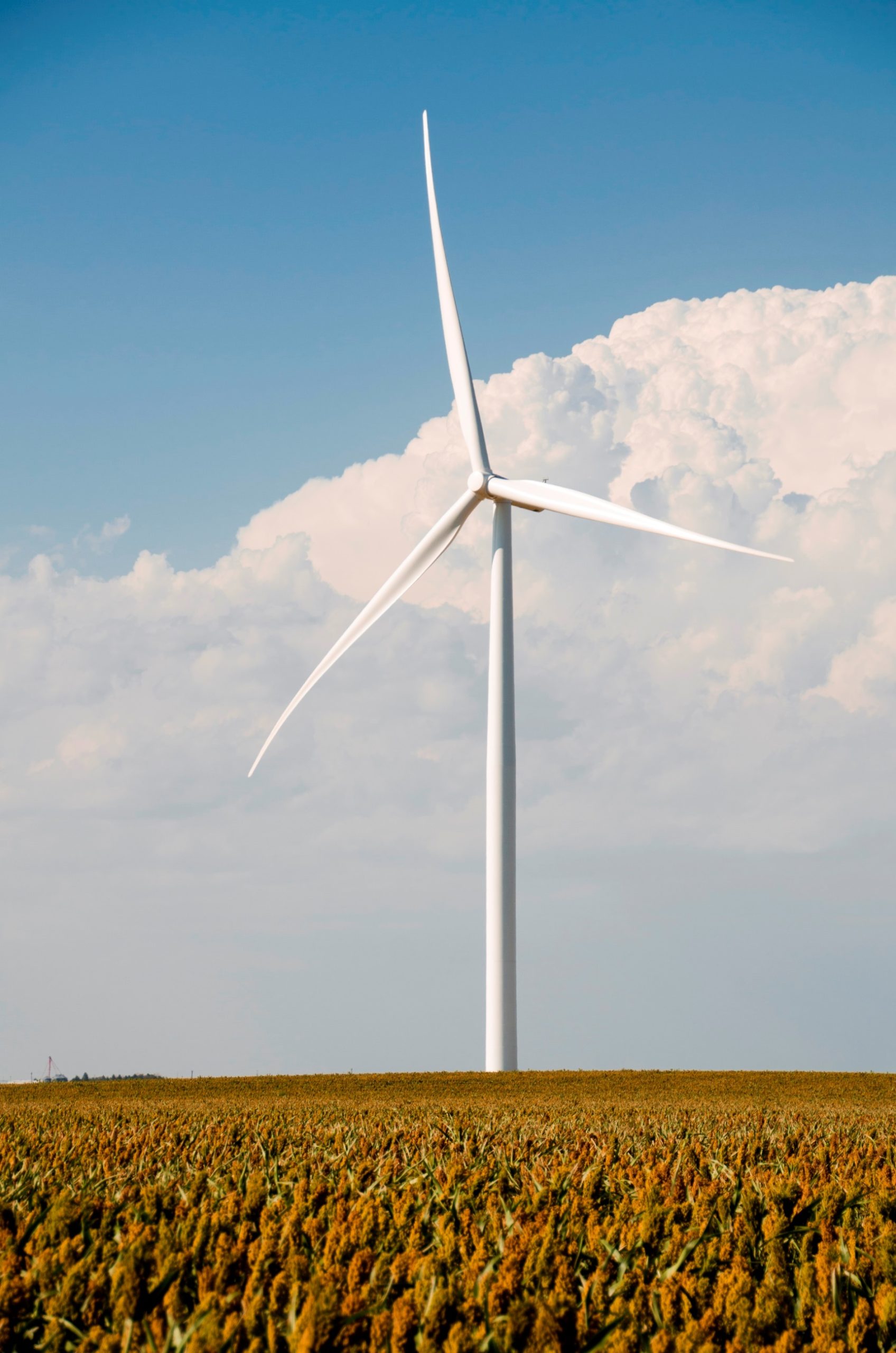 U.S. renewable energy developer Ameresco has completed a utility-scale wind farm in a European nation which was the latest to announce its intention to pull away completely from coal-fired power.

The wind turbine project at Xerakia Dilinata in Kefalonia, Greece has been completed and is in operation. It is Ameresco’s first wind project in continental Europe.

Ameresco designed and constructed four 2.3-MW wind turbines to be operated under a 14-year fixed-price contract. The €9.8 million renewable energy project will supply clean energy to the area, ensuring that the island’s natural beauty and resources are preserved for future generations.

“In benefitting our local communities with enhanced renewable energy solutions, we contribute to Greece’s standing as a notable international player in the renewable energy space,” said Konstantinos Mavros, CEO of PPC. “We have been pleased to work together in partnership with the Ameresco team and are proud to be a part of such a meaningful initiative.”

Public Power announced a few days ago that its coal-fired thermal power plant Ptolemaida 5 will be converted to gas in 2025, three years earlier than planned.

The facility, currently under construction, is set to be the last of its kind in Greece as all others are scheduled for shutdown by 2023. The move will make Greece the tenth European country to have already exited coal or to plan to do so by 2025.

Ameresco was founded in 2000 and is based in Massachusetts.

We want your ideas!

Utility-scale wind power projects are a key part of the content planned for POWERGEN International, happening Jan. 26-28 in Dallas, Texas. The POWERGEN Call for Speakers is now open and seeking content for tracks such as Decarbonization, Digitalization, Energy Storage Breakthroughs, the Future of Electricity, Hydrogen: What’s New and What’s Next?, Optimizing Plant Performance, the New Energy Mix (on-site power) and Trends in Conventional Power. Click here to see more and submit a session idea.