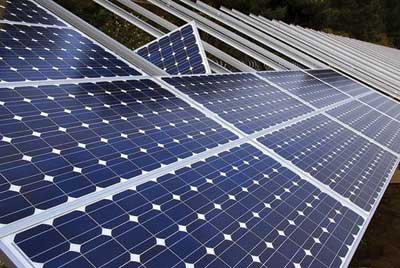 CPV began construction on Maple Hill earlier this year in Portage Township, PA. It is expected to begin providing Power for the Hydro Cressona plant by next summer.

“CPV is pleased to be partnering with an international leader in the aluminum and energy industries, and we look forward to bolstering their renewable energy pipeline,” said CPV Executive Vice President Sean Finnerty. “Leveraging Maple Hill — built on a former coal mine — to power a world-leading extrusion facility is a fantastic example of how clean energy can dovetail with responsible economic growth and development.”

CPV’s PPA with Hydro is the first long term energy contract signed by Hydro. The manufacturing firm plans to invest $48.3 million at its Cressona facility.

“Utilizing a renewable energy provider like CPV in the production of our aluminum products is the perfect complement for Hydro’s sustainability goals, and we’re excited to be the first site in North America to take this step,” said Mike Hammer, Senior Director of Operations at Hydro Cressona. “The clean, locally-generated energy from CPV’s Maple Hill site makes it an ideal facility to support our investments and world-leading capabilities in Cressona.”

CPV owns 5.5 GW of power generation—both gas-fired and renewables—across the U.S. It also manages about 7.9 GW of fossil and renewable generation for 11 different owner groups in nine states.