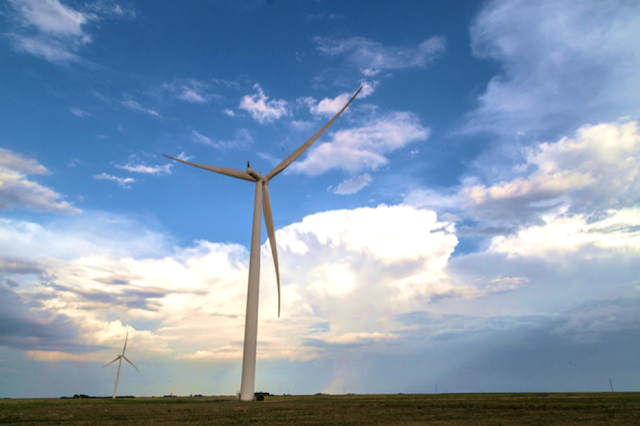 The Louisiana Public Service Commission has approved a request by Southwestern Electric Power Co. to add 810 MW in owned wind energy to its portfolio.

SWEPCO reached a settlement in March with the commission staff, the Alliance for Affordable Energy and Walmart Inc. As part of the settlement, the Louisiana-based utility owned by AEP also plans to issue a request for proposals for up to 200 MW of solar generation to be located within its service territory.

“This is an exciting opportunity to bring more low-cost renewable energy to our Louisiana customers,” said Malcolm Smoak, SWEPCO president and chief operating officer. “We appreciate the careful review by the Louisiana Public Service Commission for this plan to bring the benefits of resource diversity and long-term savings to the families, businesses and communities we serve. Clean and affordable energy helps customers meet their own renewable energy and sustainability goals, and makes our community more competitive for economic development.”

SWEPCO’s wind project includes the acquisition of three wind facilities in north central Oklahoma – known as the North Central Energy Facilities – in conjunction with its sister company, Public Service Co. of Oklahoma (PSO). Pending regulatory approvals, SWEPCO will own 810 MW, or 54.5 percent of the 1,485-MW project.

Oklahoma is one of four states-including Texas, Kansas and Iowa-which provide 52 percent of the nation’s wind power capacity.

PSO received final Oklahoma Corporation Commission approval for a settlement agreement in its plan to add 675 megawatts of wind energy. The Federal Energy Regulatory Commission (FERC) has approved the acquisition of the wind facilities by SWEPCO and PSO.