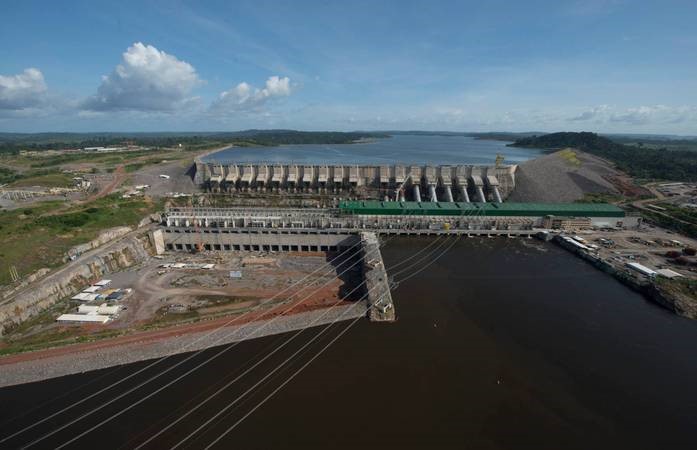 Norte Energia deals with massive amounts of data at its 11.2-GW Belo Monte hydro plant in Brazil, and to make sense of it the company hired U.S.-based VMWare’s hyperconvergence solution.

Norte Energy — formed by state-run Eletrobras, Eletronorte, Cemig, Light and Chesf — won a 35-year concession contract to operate the 18-turbine plant on the Xingú River in Pará State, which is the third largest hydroelectric facility in the world by capacity.

BNamericas reports that by hiring the data solution, the consortium aims to modernize Belo Monte’s data processing capabilities, cutting down redundancies and reducing complexities while ensuring security and data availability.

Investment figures were not disclosed, as VMware said the chief goal of the project was to make processes more agile, guarantee the availability of information through the replication of data and unify support and maintenance.

Previously, Norte Energia had two solutions, one for servers and storage and one for backup, in addition to several IT suppliers, and sought to centralize this management to reduce operational costs.

First results indicate a reduction in the time spent on accounting to 18 minutes, from 23 hours, according to VMware.

Power consumption at the plant also was reportedly slashed by one third with the consolidation of hardware and datacenters, at the same time as it enhanced its processing performance.

The project also included a new security and disaster-recovery solution.

“We carry out a replication from Brasília to Belo Monte every five minutes and, if the system stops, we continue to produce energy normally. With the reduction of management complexity through standardization, automation and consolidation of information, we started to focus our efforts on new technologies, acting in a more strategic way,” Denis Sousa, Norte Energia’s tech resources manager, said.

“We have gained unmatched flexibility to grow and adapt to the needs of digital transformation,” added internal audit superintendent Marco Milani.