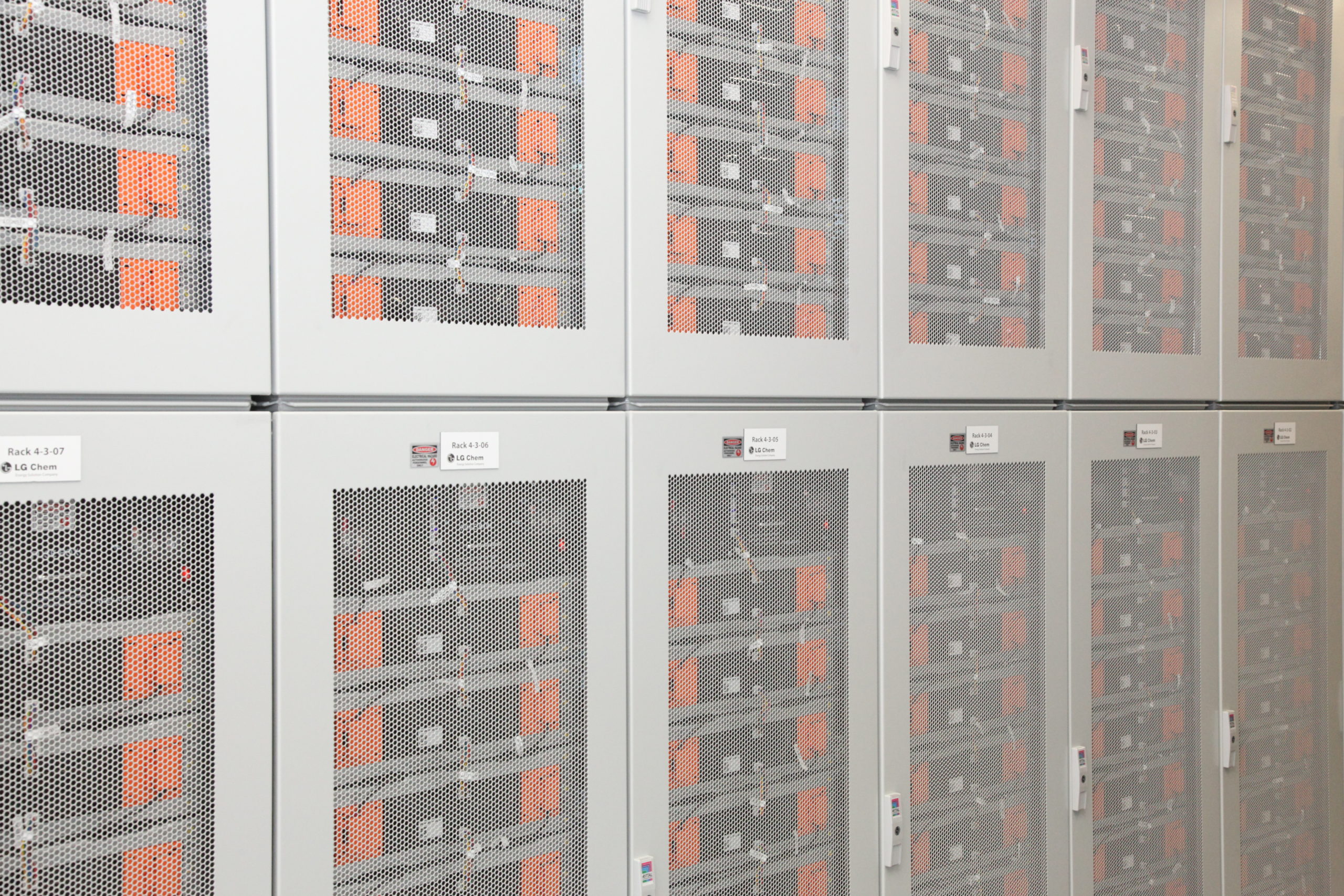 The New York Power Authority (NYPA) is moving ahead with its first large-scale energy storage project.

NYPA announced it is establishing a 20-MW demonstration facility adjacent to one of its substations in Franklin County. The estimated project cost is almost $30 million, all of which has been approved by the NYPA board of trustees.

The Franklin County demonstration site will include a one-hour lithium-ion battery system which can absorb excess power generation for later delivery. NYPA officials say its supports New York Gov. Andrew Cuomo’s renewable and energy storage mandates, including a goal of 3,000 MW in energy storage capacity by 2030.

“Energy storage is paramount as we bring more renewable energy online,“ Gil C. Quiniones, NYPA CEO and president, said. “To meet Gov. Cuomo’s aggressive clean energy targets, we need to be able to store energy in large-scale batteries so it can be used at times of demand. This North Country battery storage project will guide us as we model additional storage facilities after it in the near future.”

The project’s location in northern New York was chosen strategically. More than 80 percent of the region’s electricity power is generated from renewable resources, including NYPA’s St. Lawrence hydropower project and 650 MW of wind energy..

O’Connell Electric was selected as engineering, procurement and construction firm for the energy storage project. The NYPA’s property purchase is still under negotiation but is expected to be finalized by this fall.

Construction is scheduled to begin this fall. NYPA hopes to achieve operations by June 2020.

Energy Storage Breakthroughs is one of the content tracks available in the Summit at POWERGEN. And the Knowledge Hubs on the exhibit floor will feature Decentralized Energy, Energy Storage, Microgrids and Onsite Power.