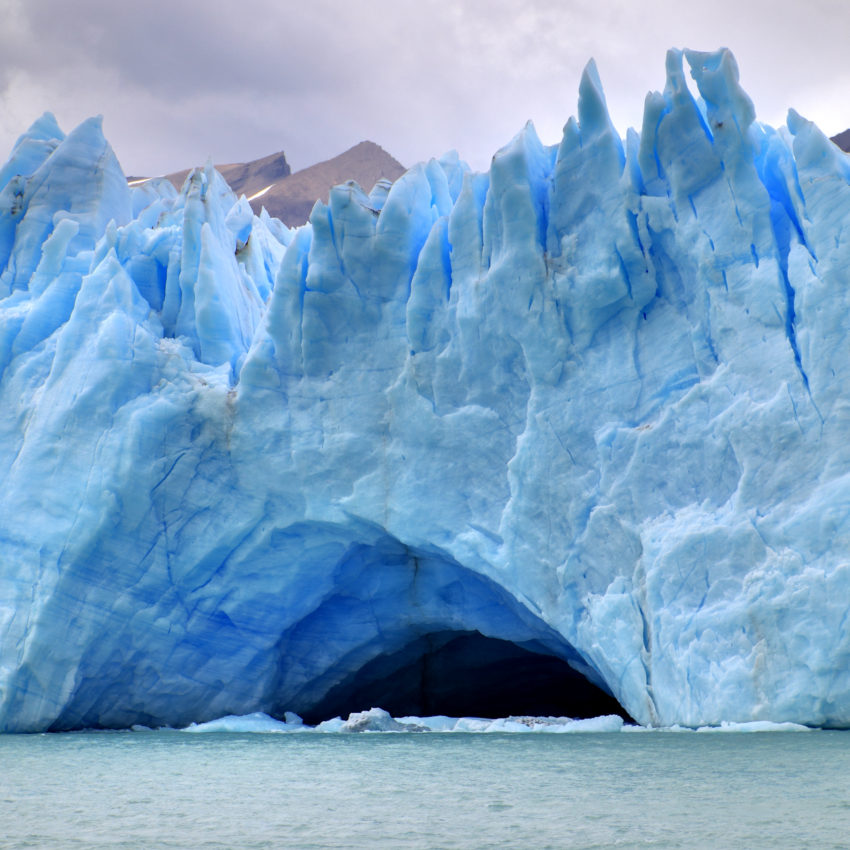 With climate change causing widespread retreat of glaciers, a unique opportunity may arise for future hydropower development, according to the authors of an article recently published by Nature.

The authors, with ETH Zurich and the Swiss Federal Institute for Forest, Snow and Landscape Research WSL, explore the water storage and hydropower potential of areas that are expected to become ice-free during the course of this century. For roughly 185,000 sites that are glacierized at present, they predict the potentially emerging reservoir storage volume and hydropower potential.

Using a climate-driven glacier-evolution model and topographical analysis, they estimate a theoretical maximal total storage and hydropower potential of 875 ± 260 km3 and 1,355 ± 515 terawatt-hours per year, respectively (95% confidence intervals). “This theoretical total potential corresponds to about one third of current hydropower production worldwide. But in reality, only part of it would be realizable,” explains research team lead Daniel Farinotti.

A first-order suitability assessment that takes into account environmental, technical and economic factors identifies about 40% of this potential (355 ± 105 km3 and 533 ± 200 terawatt-hours per year) as possibly being suitable for realization. This corresponds to about 13% of the current hydropower production worldwide, the authors say. Assuming an average climate scenario, about three-quarters of the storage potential could become ice-free by 2050.

Three quarters of the potential storage volume is expected to become ice-free by 2050, and the storage volume would be enough to retain about half of the annual runoff leaving the investigated sites. Although local impacts would need to be assessed on a case-by-case basis, the results indicate that deglacierizing basins could make important contributions to national energy supplies in several countries, particularly in High Mountain Asia.