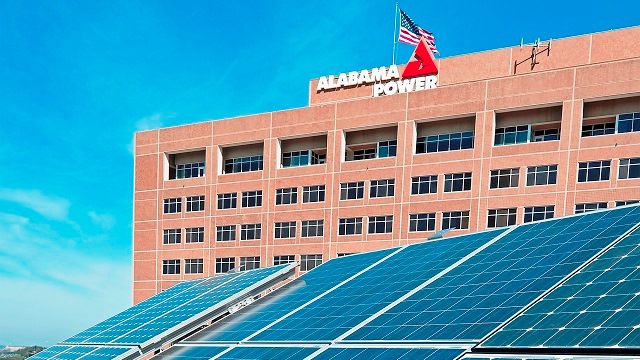 Alabama Power announced the company has received 200 renewable energy project ideas through an RFP that recently closed to bidders.

The company is now reviewing the proposals to determine which, if any, will be suitable for construction. The projects will be narrowed to a short list by next April, and surviving projects will undergo a more detailed analysis.

“We are encouraged to see so many proposals come in through the renewable RFP process,” said Liz Philpot, marketing resources manager in Alabama Power’s Renewable Resources group.

Most of the proposals involved solar energy, with some hydro and biomass projects submitted. Individual projects had to range between five and 80 MW and be located in Alabama. The projects could be owned by Alabama Power or owned by third parties with a power purchase agreement with the utility.

The target date for submitted projects to enter operation is March 31, 2019.

Philpot said Alabama Power will only proceed if the projects provide positive economic benefits to customers.

The company recently signed an agreement for a third-party to develop a large solar facility in Chambers County.