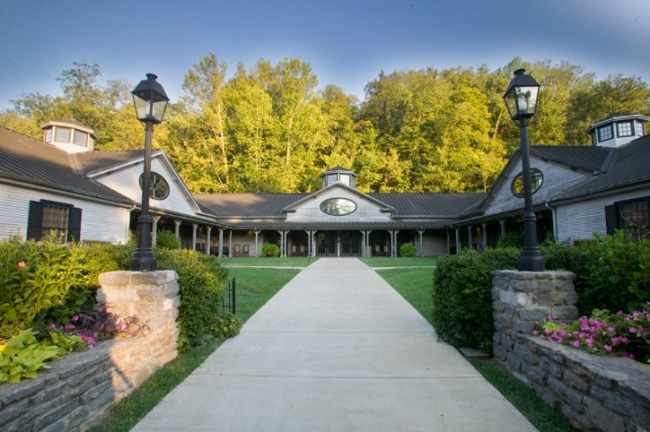 This slight variation of the Jack Daniels motto feels apropos as the whiskey maker embraces zero carbon energy for its Lynchberg, Tennessee distillery.

The developer Silicon Ranch will build, own and operate the solar facility just a few miles from the whiskey operations in Moore County. The project is awaiting environmental reviews.

See our full coverage of the solar power sector

The partnership is supported by TVA’s Green Invest program, which is securing solar farms to help meet renewable energy goals for various companies from automakers to data centers, municipal utilities and universities.  So far the Green Invest program has attracted nearly $2.7 billion in solar investment to procure more than 2,100 MW of generation capacity.

“Our commitment to making great whiskey is only matched by our commitment to preserving the world we call home through sustainable practices,” said Jack Daniel’s Vice President and Assistant General Manager Melvin Keebler. “We’re excited to be the first distillery to sign a Green Invest deal that will provide nearly three-quarters of our electricity needs. Now the world’s most iconic whiskey is even greener.”

TVA has increased its solar capacity contracting by 60 percent just since October 2020, according to the federal agency.

“The Tennessee Valley is our home, and Silicon Ranch is honored to be part of this compelling story that demonstrates what’s possible when partners work together with a shared commitment to our local communities,” said Reagan Farr, Silicon Ranch Co-Founder and CEO. “Thanks to the leadership of our friends at TVA, local power companies such as DREMC, and visionary companies such as Jack Daniel’s, Silicon Ranch is on pace to invest more than $1 billion across the Valley, and we are proud to expand this legacy to Moore County.”

Jack Daniels has been producing whiskey since the late 19th century.

The continuing ascension of the solar power industry will be part of the content presented when POWERGEN International happens Jan. 26-28 in Dallas. The POWERGEN Call for Speakers is now open and seeking session ideas around Decarbonization of the power sector.