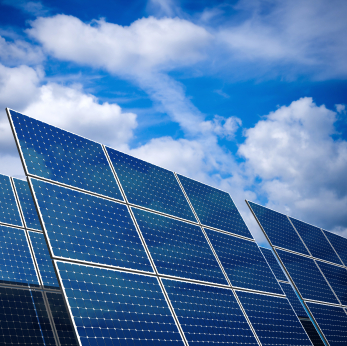 The New Orleans-based utility, with units in Louisiana, Mississippi, Texas and Arkansas, plans to cut its carbon emissions related to electricity output 50 percent below 2000 levels within 11 years. Entergy has recently announced several gas-fired and clean energy projects to replace coal-burning plants that are being retired.

“In 2001, Entergy led the industry by becoming the first U.S. utility to voluntarily limit carbon dioxide emissions. Today, we have the opportunity to do more,” said Leo Denault, Entergy’s chairman of the board and CEO.  “This renewed commitment to the environment not only delivers clean energy solutions for our customers, it creates long-term, sustainable value for all our stakeholders.”

The report follows recommendations of the Task Force on Climate-Related Financial Disclosures. Report highlights include:

Entergy ranks sixth among the nation’s utility companies in terms of overall MWh produced, according to the Benchmarking Air Emissions report by M.J. Bradley & Associates. It ranks fifth for the total of zero-carbon generation.

The Bradley report also ranked Entergy in the top quarter of utilities for lowest carbon output.