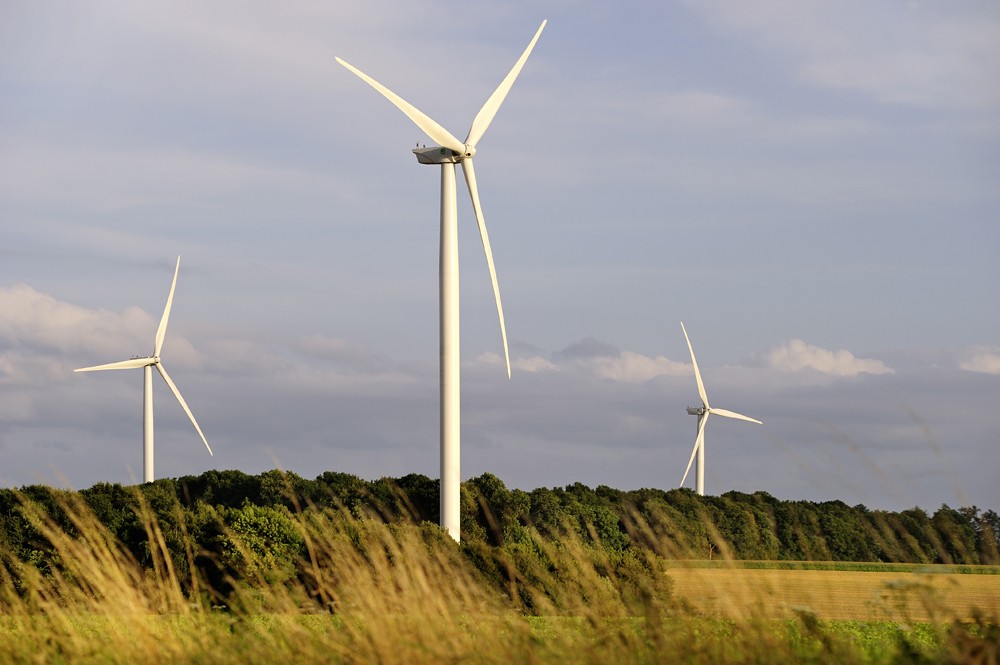 Energy Cast is a regular podcast featuring some of the top experts across all links in the industry chain. Those include coal, nuclear, efficiency, renewables, oil and gas, as well as top government researchers. Longtime project manager Jay Dauenhauer created it and has been hosting Energy Cast for several years.

The goal of clean energy may be admirable, but the road there is a long, hard one full of regulatory hurdles, changing economic rationales and land use challenges. It requires patience and commitment exponentially.

“Anytime you want to go in and be a good and responsible developer, you would have done your homework,” Beth Conley, vice president of communications for U.S-based independent project developer Invenergy, told Jay Dauenhauer in a recent Energy Cast podcast.

Chicago-based Invenergy started as a gas-fired project developer and has moved increasingly into renewables. It has produced more than 160 projects, lately focusing on solar and storage, but also has done utility-scale wind including joint ventures bringing more utilities into the ownership picture.

Dauenhauer himself was previously executive director of the Clean Coal Technology Association in Texas. He also has worked as project director in power generation and transmission as well as a media analyst for TXU Energy prior to the $45 billion leveraged buyout of that company in 2007. A Louisiana native and proud graduate of Louisiana State University, his career began as a TV news producer before transitioning into the energy sector. Back behind the mic, Dauenhauer hopes to bring his experience working across several energy sectors to you in a program designed to be accessible to both the public and industry insiders. Dauenhauer also is a member of the POWERGEN International and DISTRIBUTECH International advisory committees. Clarion Energy is the parent company of Power Engineering, POWERGEN, DISTRIBUTECH.