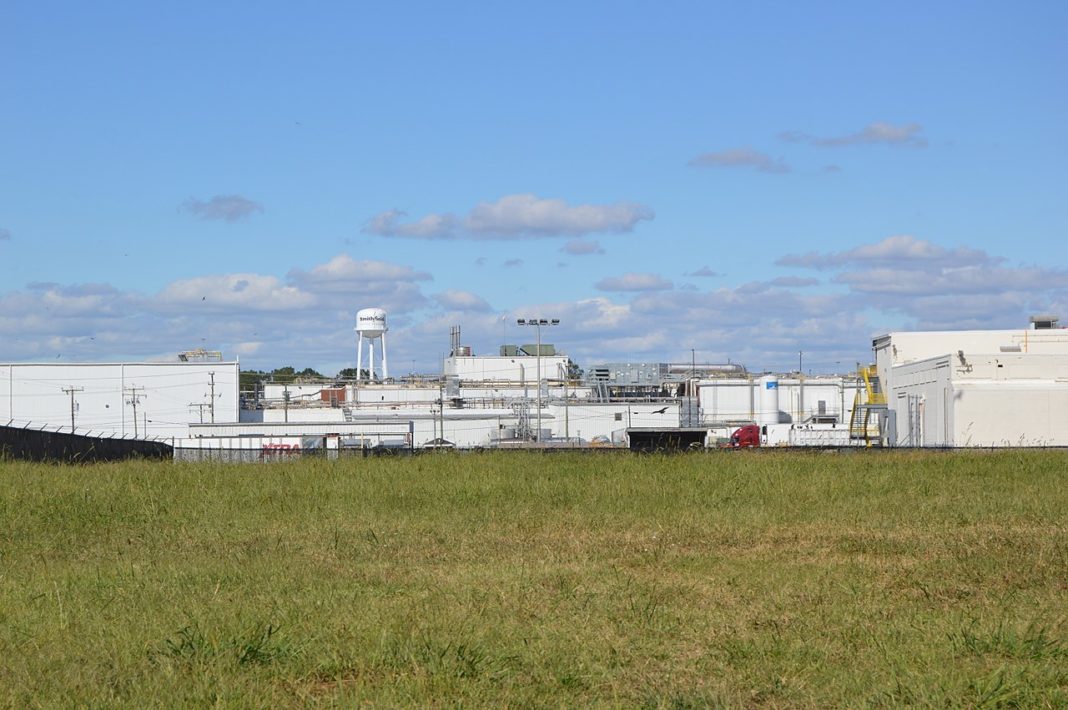 A utility and a pork producer, both based in Virginia, are teaming up and spending a half-billion dollars to develop a nationwide renewable natural gas (RNG) conversion operation that they say will eliminate more than two million metric tons of greenhouse gases.

Virginia-based Dominion Energy and Smithfield Foods announced this week they will invest another $250 million over 10 years to capture methane from the latter’s hog farms and convert it to RNG. The latest round of funding follows the first $250 million seeded when Dominion and Smithfield formed Align RNG late last year.

The joint venture’s first project in Milford, Utah will be operational by year’s end and could produce enough gas to power more than 1,000 local homes and businesses at full capacity, according to the release. The methane will come from Smithfield-owned and contracted farms.

“After researching ways to transform manure into renewable energy for nearly two decades, Smithfield, together with our partners, has developed a proven business model that can be expanded at scale across the country,” Kenneth M. Sullivan, president and CEO of Smithfield Foods, said in a statement. “These efforts culminated in 2016 when Smithfield led the industry as the first major protein company to adopt a far-reaching GHG reduction goal throughout its entire supply chain. We followed this announcement in 2017 with the launch of Smithfield Renewables, a platform that unified our industry-leading carbon reduction and renewable energy initiatives.

“Last year, we joined forces with Dominion Energy in a historic initiative to transform the future of sustainable energy and agriculture,” Sullivan added. “This substantial extension of our ‘manure-to-energy’ efforts will help us achieve our ambitious goal to reduce greenhouse gas emissions 25 percent by 2025 across our entire supply chain, while creating additional value for local family farmers and providing communities with clean energy.”

When released into the atmosphere, methane emits approximately 25 times more greenhouse gases than carbon dioxide, according to reports. By capturing methane from farms, the development of RNG significantly reduces greenhouse gas emissions from agricultural operations.

The Align RNB partners say that the effort will prevent more than 2.5 million metric tons of greenhouse gases from entering the atmosphere.

“Our partnership is revolutionizing the future of sustainable energy and agriculture in this country, and we are thrilled to partner with Smithfield to grow this exciting new industry,” said Diane Leopold, President & CEO of Dominion Energy’s Gas Infrastructure Group. “We’re not only reducing greenhouse gas emissions, we’re also turning a waste product into a clean energy resource.”