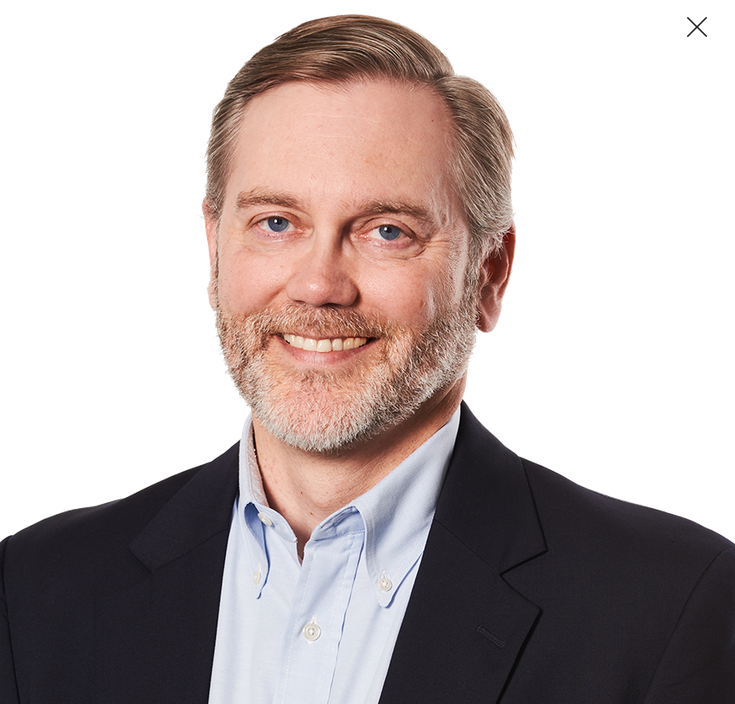 POWERGEN International is adding another major utility executive to its roster of keynote speakers for the conference this November in New Orleans.

Chris Moser, who oversees all plant operations for NRG Energy, will be a keynote speaker in the Wednesday, November 20 session, joining host utility Entergy’s Chief Operating Officer Paul Hinnenkamp on that day. Football and New Orleans legend Archie Manning will kick off the POWERGEN first day keynote on Tuesday, November 19.

POWERGEN International happens November 19-21 at the Ernest N. Morial Convention Center in New Orleans. The event attracts close to 15,000 attendees from around the world, including employees from more than 80 power generators and utilities already registered.

“This year’s POWERGEN will definitely up the input from the electric utility sector, so we are thrilled to have Chris Moser joining Paul Hinnenkamp at the Wednesday keynote,” said Rod Walton, content director for Power Engineering and POWERGEN International. “These are true operations experts who know the power generation mix inside and out and will bring that insight to the stage. We are excited to hear more.”

Moser, who has been with NRG Energy for 11 years, is executive vice president of operations. He oversees plant operations, commercial business, engineering and construction efforts.

Prior to that he was senior vice president of commercial operations, responsible for optimization of NRG’s wholesale generation fleet. Before NRG, Moser worked in various positions for Dynegy Inc., including as managing director of Midwest, where he led the monetization of Dynegy’s MISO and PJM transmission system portfolios.

He also has worked for Sawyer/Miller Group and the Safe Energy Communications Council. Moser has a master’s degree from the University of Pittsburgh and a bachelor’s degree from Hamilton College.

NRG Energy is based in Princeton, New Jersey, and in Houston. Its power mix is generated by natural gas, solar, battery storage, nuclear, oil and coal resources. The company serves close to 3 million retail customers in 11 states and the District of Columbia

POWERGEN International’s content tracks and knowledge hubs also have more than 30 utility speakers scheduled over the three days. One of those will be Moser’s colleague Skip Zahn, NRG’s vice president of asset management, speaking on the restarting of the Gregory gas-fired power plant earlier this year after a three-year shutdown.