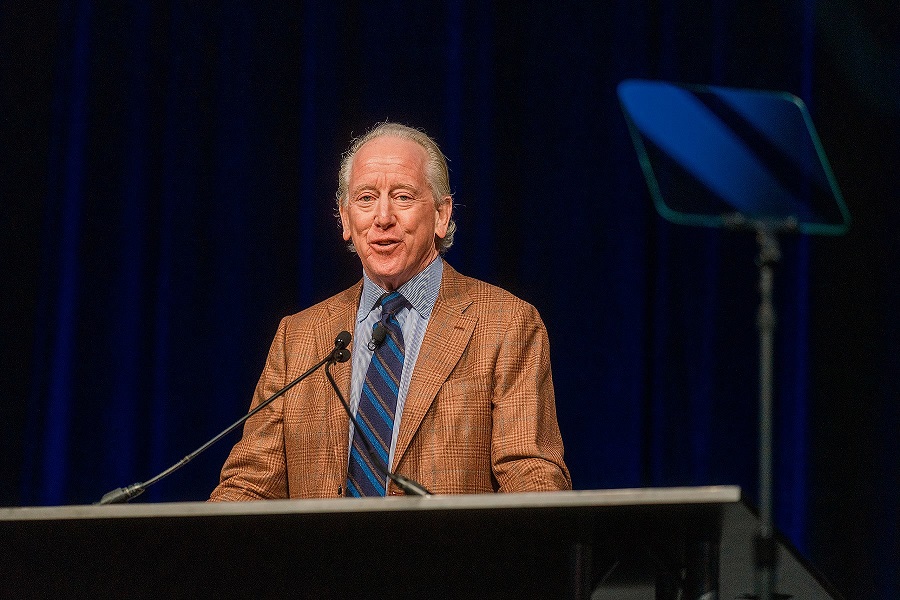 Manning is a New Orleans institution, having lived in the state for nearly 49 years. In his retirement years, he is active in local and national charitable and civic organizations. His Manning Family Foundation is an example of this work. The foundation “support[s] health research and innovation that leads to the development of more effective treatments, and ultimately cures, for the world’s most disruptive diseases.”

But Manning is naturally best known for his years playing football, first in college and then professionally in the National Football League. Manning grew up in Drew, Miss., and played college ball at the University of Mississippi (affectionately known as Ole Miss), where he was a Hall of Famer.

Manning was drafted to the NFL in 1971 as the second draft pick of the year and the No. 1 draft pick of the New Orleans Saints. He spent more than a decade in the NFL, as quarterback for the Saints and later playing briefly for the Minnesota Vikings and Houston Oilers.

His accomplishments are particularly impressive when you recognize that his Saints were not one of the better NFL teams during the years Manning was with them. In fact, he discussed the team’s record in 1980, when the Saints lost the first 14 games of their 16-game season, then won the 15th game before losing the 16th. “The worst part was the losing,” he said. “You never get used to that.”

As many will know, Manning’s “involvement” with football didn’t end when he stepped off the field that last time. In recognition of his significant career, he has received the Gold Medal award from the National Football Foundation. And two years ago during the Saints’ 50th year celebration, Manning was one of the 50 players through the years picked to come back and be recognized during the home game. He also serves as chairman of the board of the National Football Foundation.

But what many of today’s football fans recognize Manning best for is being the father of two award-winning football players of this generation: Peyton Manning and Eli Manning.

Manning spent considerable time discussing his family. He’s justifiably proud of his sons … all three of them. He did make the point that he and his wife did not try to raise college football players or professional football players.

His oldest son, Cooper, was a promising athlete, maybe the best of the three, Manning said, before a spinal cord injury ended his athletic career. His other sons both following in dad’s footsteps, becoming star football players in their own rights and earning a variety of accolades, including each winning Super Bowls and being named Walter Payton Man of the Year.

And despite multiple knee and back surgeries over the past few years, Manning made it clear to POWERGEN International attendees that he didn’t regret his time playing football … even if he would have liked a few more winning seasons. “I didn’t see the brightest side with Super Bowls and so forth, but I enjoyed the journey,” he said.

Manning is not without ties to the energy industry, in case anyone is wondering how his presentation supported the theme of POWERGEN International. He spent some time working with POWERGEN host utility Entergy in marketing and public relations, and his office is still located in Entergy’s building in New Orleans. And his son Cooper worked in finance, dealing primarily with oil and gas companies and energy companies.

Being a football player, and leader of the team as the quarterback, taught Manning how to deal with adversity. He said they talk about leadership and teamwork in football but it is also such a big part of business.

And living in New Orleans, this would be an important trait as the city experienced the devastation and aftermath of Hurricane Katrina, when 80% of the city was flooded and nearly everyone had to leave. “Hurricane Katrina absolutely knocked our socks off,” he said. “Everybody was affected.” Even those who were not flooded dealt with the aftermath, as utilities were offline and there was no medical service for months.

He was impressed by the strength and resiliency of the city’s residents and by the number of people who came from all around the U.S. to help rebuild New Orleans. And this includes the utilities that came to try to help fix the system. Manning recounted an occasion when he needed to return to his home in New Orleans after Hurricane Katrina to collect some personal belongings. Those who wanted to return had to be escorted to their homes, where they were told they had one hour to gather what they needed. While he was there, a utility truck and a fire truck pulled up in front of the house. Manning went out to assure them he wasn’t a looter and discovered the utility and fire personnel were from New York City and Giants fans. So he “found a couple of Giants items in the garage” for them.

“We had other problems before that storm,” he said. “We came back a better city. We’ll always be indebted to the rest of America.”