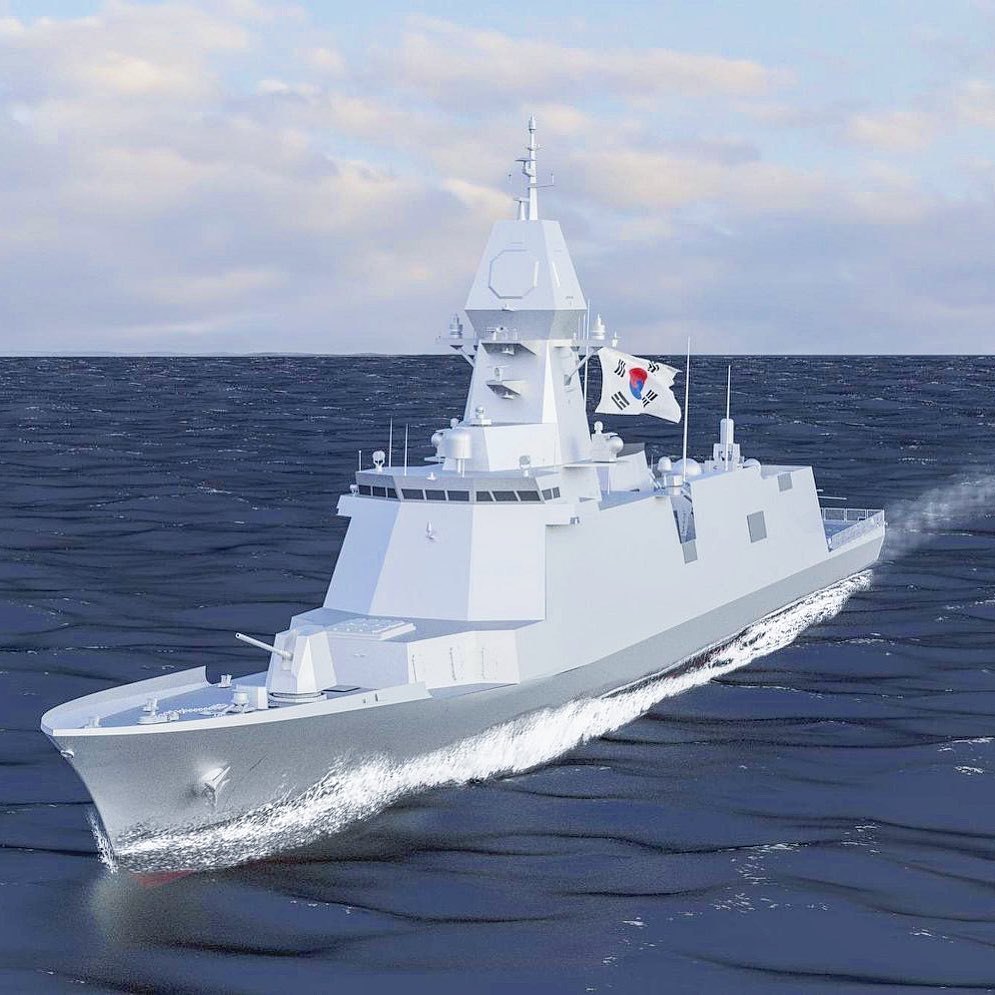 The South Korean Navy has selected a Rolls-Royce marine gas turbine to power its next line of frigates.

The Republic of Korea Navy chose the Rolls-Royce MT30 for power generation aboard its Ulsan-class FFX Batch III frigate line to be built by Hyundai Heavy Industries.

Rolls-Royce already had worked with the Korean navy on a hybrid propulsion system all eight ships in the Daegu-class FFX Batch 11 frigate program. Each of those ships were powered by a single MT30 gas turbine and electric propulsion motors.

The use of the MT30 across the Batch II and Batch III frigates will deliver commonality benefits to the customer, such as spare parts, support infrastructure and training.

As part of Rolls-Royce’s on-going design collaboration with Hyundai Heavy Industries (HHI) for the specialized integrated gas turbine enclosure for MT30, HHI-EMD will continue to be responsible for the manufacture of this highly complex engineering enclosure and all ancillaries in-country, as well as continuing to provide in-service support.

“Selecting the right power and propulsion system is one of the most important decisions our customers will face when designing their new platforms,” Jongyel Lee, Rolls-Royce vice president of business development & future programmes, defense – Naval, Korea, said in a statement. “We are committed to working closely with the Republic of Korea Navy to provide them with the most adaptable propulsion systems based on the most modern technology available today.  This will ensure our customers can retain their military advantage via future technology insertion without having to endure costly upgrades to legacy power generation capability throughout the life of their ships.”