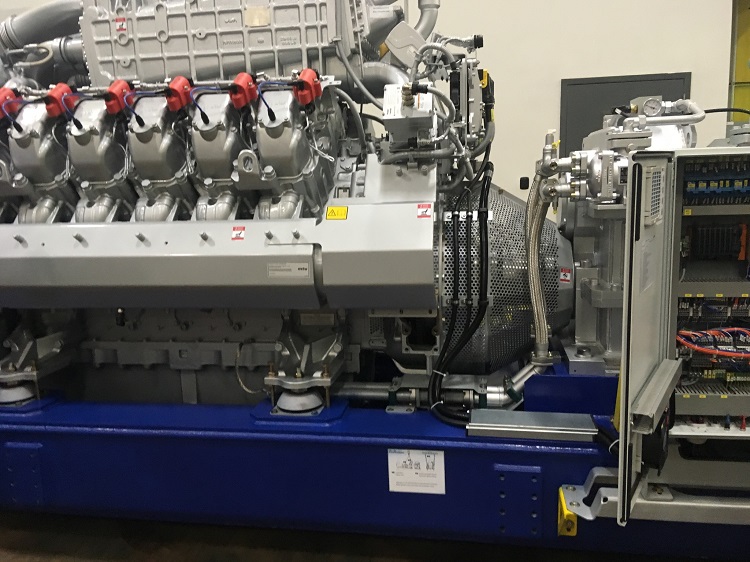 The diesel generator black start market is a relatively small one within the overall utility power segment, but it’s showing itself to be the crucial little engine that could.

The growth momentum of black start generators is enough so that ResearchandMarkets has created a new market analysis report. “Black Start Generator-Market Analysis, Trends and Forecasts” was offered for the first time this week.

The research firm forecasts that the black start generator segment should grow by nearly $400 million globally, driven by a 3.7-percent compound annual growth rate. Diesel generators alone could grow by a 4-percent rate, according to ResearchandMarkets.

“Poised to reach over US $1.5 Billion by the year 2025, diesel will bring in healthy gains adding significant momentum to global growth,” the report summary reads.

Black start is a rare, but crucial action within the power utility sector, so having a smaller generator onsite is a regular “worst case scenario” backup plan for many plant operators. It ensures that an inactive power plant, which needs electricity to get back online, can be restarted into commercial operation.

Earlier this year, for instance, engineering firm Burns & McDonnell announced that four diesel generators from Caterpillar were installed to help restart GE gas turbines at the Carroll County plant in Ohio, if needed. With this added capability, Carroll County Energy would be one of the first power generating facilities to help restore power to the PJM transmission system in the event of a grid outage, according to the report.

ResearchandMarkets’ report predicted that the U.S. will maintain a 2.9-percent growth momentum within the black start generator market. Germany would add over $13.9 million to Europe’s position over the next five or six years, according to the summary.

China’s rising position in conventional power generation should be augmented by a potential 5.9-percent growth rate within the black start generator market, adding close to $107 million in value. Nearby Japan could reach a market size of $89.9 million within the same period ending around 2025.

POWERGEN International is less than two weeks away in New Orleans. It will feature sessions centered around On-Site Power and Decentralized Energy including backup, emergency and black start generation. Among the companies sending experts to speak at POWERGEN will be Mitsubishi, MAN, MTU and Wartsila.