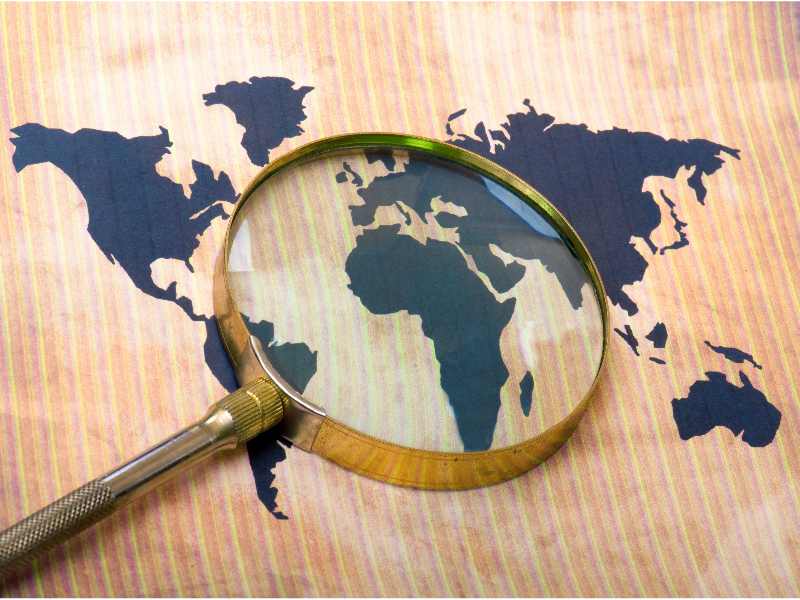 Massive change is underway in Africa’s power sector, and unless the continent’s power sector adapts to the changes and embraces new models and new technologies, it risks its future profitability, pan-African stakeholders heard ahead of POWER-GEN & DistribuTECH Africa.

Willie de Beer, power expert and chairperson of the POWER-GEN & DistribuTECH Africa advisory board, said the power sector is operating in a disruptive landscape, in which the kw/h business is no longer sustainable and change is driven by customers.

“Smart grids, renewables and alternative energy are expanding and solar PVs on roofs are proliferating, and unless the industry adapts to embrace and capitalise on the changing environment, we will have a problem remaining relevant into the future,” de Beer added.

“It’s time for stakeholders across Africa to integrate, and respond to challenges and opportunities as an African collective. We need to look for new opportunities collectively, and create an environment conducive to investor confidence.”

De Beer addressed 50 pan-African power sector VIPs at POWER-GEN & DistribuTECH Africa in Sandton this week. The VIPs represent utilities, legislators and power sector stakeholders from across sub-Saharan Africa. They were welcomed at a reception hosted by Raymond Naidu, MD of O.E.N Enterprises, the South African representatives of Durag Group.

Maxwell Muyambo, manager: technical regulations at the Electricity Control Board of Namibia, echoed de Beer’s sentiments, noting times have changed and in order to meet growing demand, utilities and stakeholders have to look to new models and new technologies.

“There is often a resistance to change among established players in the power sector, but we have to look at balancing the equation between maintaining utilities and enabling the growth of renewables, new players and new technologies that support our goals.  I’m visiting POWER-GEN & DistribuTECH Africa with a particular interest in uncovering disruptive technologies that support more efficient power generation and distribution,” Muyambo said.

Chijioke Okonkwo, power specialist and senior consultant: West Africa at CPCS Transcom, noted that Nigeria’s power sector reforms, which have seen the unbundling of the former monopoly into multiple companies overseeing power generation, transmission and distribution, have created both challenges and opportunities for the country.

Critically, Nigeria must find solutions to the challenge of generating sufficient power for Nigeria’s 150 million—strong population, cost-effectively and reliably. “I will be meeting numerous stakeholders at POWER-GEN & DistribuTECH Africa to explore methods for increasing generation capacity and models used by successful IPPs to bring the costs of power down without resorting to subsidisation,” Okonkwo says.

Thabo Nkhahle, the new managing director of the Lesotho Electricity Company, is using the event as a research and knowledge-gathering exercise. Nkhahle, who was appointed out of a telecoms and regulatory background, is faced with a huge task of ensuring that the power utility becomes the most profitable company in the country. “I’m attending industry events such as POWER-GEN & DistribuTECH Africa to understand the trends and technologies shaping the sector,” he said.

Musa Mukulu, senior electrical engineer and manager new business ventures at the Uganda Electricity Generation Company, says Uganda’s multi-billion dollar power infrastructure expansion strategy, in terms of which capacity will more than double within the next two years, has prompted his visit to South Africa to seek services and advanced technologies to support the strategy.

“Uganda is growing its generation capacity from 1,000MW currently to over 2,500MW by 2020 as part of an ongoing rapid expansion plan,” said Mukulu. The country’s power infrastructure expansion strategy includes new hydro and solar plants as well as thermal and biomass, the upgrading of aging infrastructure, massive distribution expansion, and possible public private partnerships on smaller scale power plants.”