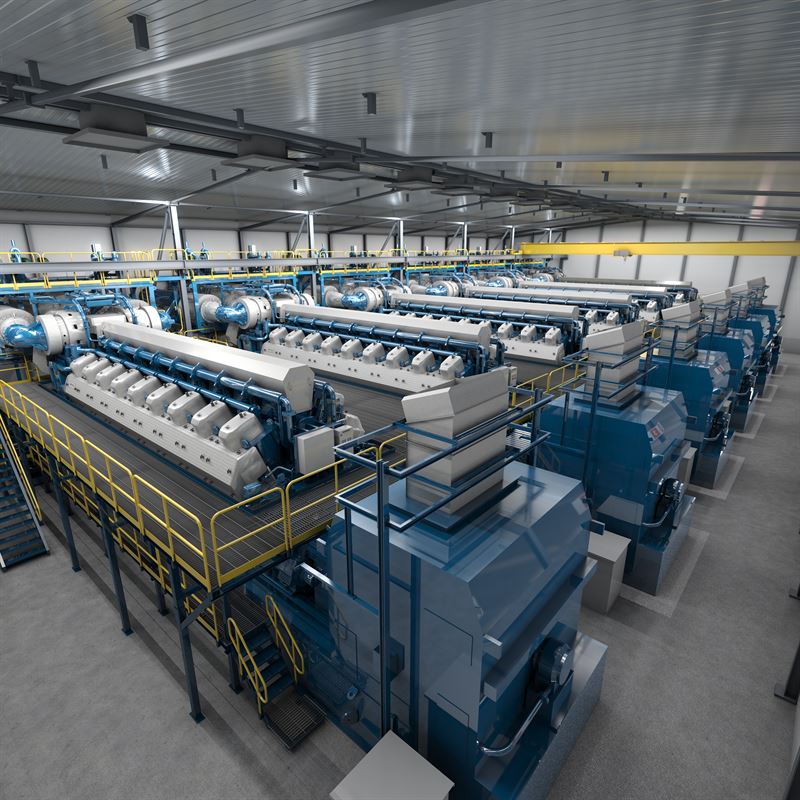 Wärtsilä will convert a dual-fuel Brazilian power plant to 100 percent gas-fired generation and raise its capacity.

The conversion also will increase the plant’s capacity from 85 to 92 MW and reduce operational costs and emissions, according to the release. The contract with Companhia Energética Manauara also includes a 10-year operation and maintenance agreement.

“Our commitment to environmental sustainability is reflected in this conversion project, and we are proud to be reducing our carbon footprint,” Bruno Menezes, plant director for Companhia Energética Manauara, said in a statement. “Converting the engines to run on gas meets the company’s concerns about generating power with the least possible environmental impact. At the same time, we will be reducing our costs and improving our economic performance.

“The conversion will contribute to reducing electricity costs for all Brazilians, as it will eliminate the consumption of heavy fuel oil and the corresponding refund by the national Fuel Consumption Account,” Menezes added.

Wärtsilä has worked with the Brazilian utility and plant for 15 years. The new engines could reduce emissions by about 10 percent, representing approximately 35,000 metric tons of carbon dioxide equivalent annually.

The project is scheduled by completed by early 2022. Wärtsilä previously has completed gas conversion projects totaling more than 1.2 GW in output.