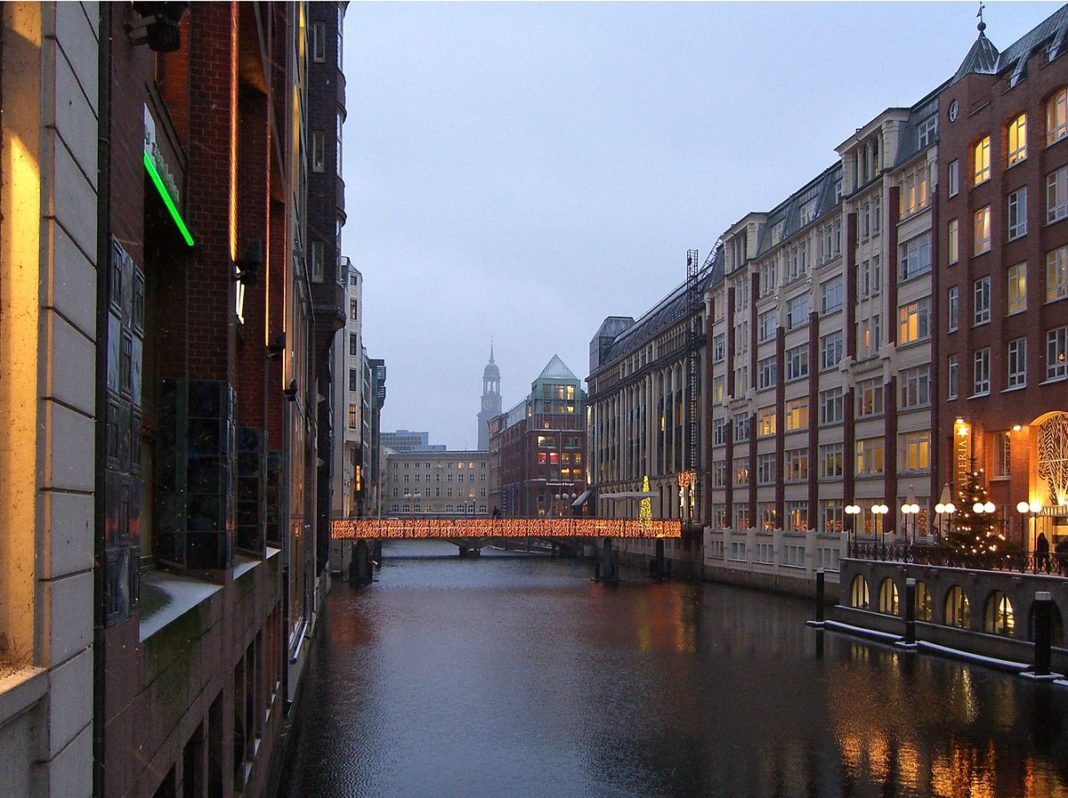 The two companies signed a letter of intent on a hydrogen-fueled combined heat and power plant. The city of Hamburg (pictured) has set itself the goal of ensuring that all interested customers in the power, heat and transportation sectors can be supplied almost entirely with green hydrogen by 2035.

“Together with HanseWerk AG, we are paving the way for a future energy supply in Hamburg that is greener, more secure, more flexible and more decentralized,” said Carlos Lange, President and CEO of INNIO. “As a leading solutions provider of gas engines, we continue to invest in new technologies such as hydrogen. We are proud to be working in collaboration with HanseWerk AG to develop this innovative flagship project, a development that  is a big step in advancing toward decarbonization.”

Green hydrogen is particularly attractive to northern Germany given its vast wind resources and is gaining ever greater significance as an energy storage medium. If wind-generated electricity is converted into green hydrogen, it can be used, for example, in power, heat, transportation and industrial sectors.

“Our joint undertaking is an important flagship project for the successful implementation of the energy transition,” explained Matthias Boxberger, CEO and Member of the Technical Board at HanseWerk AG, at the press talk upon signing the LOI. “The energy transformation can only be successful in the longer term if  through sector coupling a greater proportion of power generated on-site is consumed at the same location. Green hydrogen will play a significant role as a future energy source in this context.”

The planned demonstration facility in Jürgen-Töpfer-Strasse in central Hamburg will include a Jenbacher engine system which can run on natural gas, a gas-hydrogen mix or even 100 percent hydrogen. The heat generated will be fed into HanseWerk AG’s local heating network, while electrical energy will be made available for recharging electric vehicles at the site when required.

The intention is to bring the CHP plant online for natural gas operation as early as spring 2020; hydrogen-powered generation would then commence the following summer.