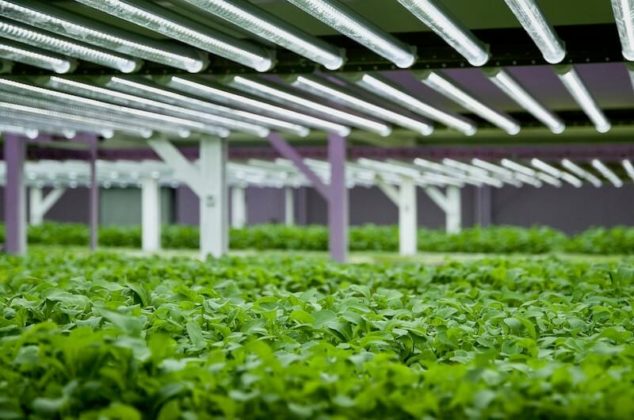 A new, multi-resource hybrid microgrid will be installed to power a large indoor agriculture operation in Pennsylvania.

Registration for POWERGEN+ is free and sessions will be available both live and on demand for a year.

Fifth Season’s operations in Braddock, Pennsylvania grows non-genetically modified produce in pesticide-free biodomes. Technologies include robotics and autonomous operations. The operations use less land and less water than traditional farming, according to the company.