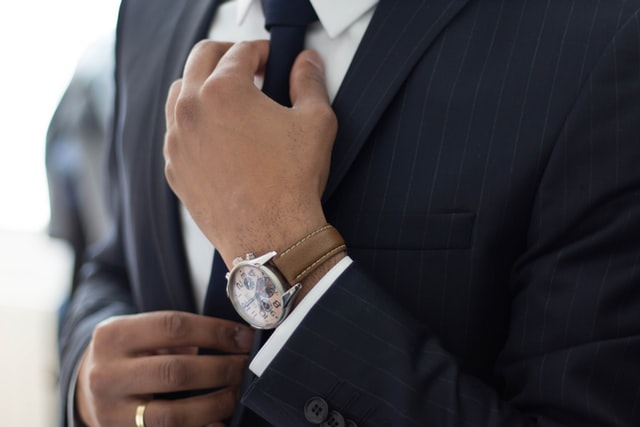 Matthias Rebellius has been appointed to the Managing Board for a five-year term at Siemens AG. He will succeed Cedrik Neike as Board member responsible for Smart Infrastructure (SI).

As COO of smart infrastructure (SI), Rebellius has been instrumental in successfully integrating the individual parts of SI’s business over the past few years.

Rebellius has an engineering degree in Electrical Engineering from the University of Applied Science, in Trier, Germany. He has been a part of the Siemens group since 1990 when he started as a development engineer and project leader for the Industrial Automation Group. He is currently CEO of Siemens Switzerland.

As planned, Joe Kaeser will transfer his role as CEO to Roland Busch at the company’s Annual Shareholders’ Meeting in February 2021.

“The Supervisory Board and Managing Board would like to thank Klaus Helmrich very warmly for his many years of extraordinary service to Siemens and for enabling Digital Industries’ to achieve its market-leading position. Klaus Helmrich will fulfil his contract as planned and, together with Cedrik Neike, ensure an optimal transition,” said Jim Hagemann Snabe, chairman of the Supervisory Board of Siemens AG.

This article was originally posted on Smart Energy International and was republished with permission.