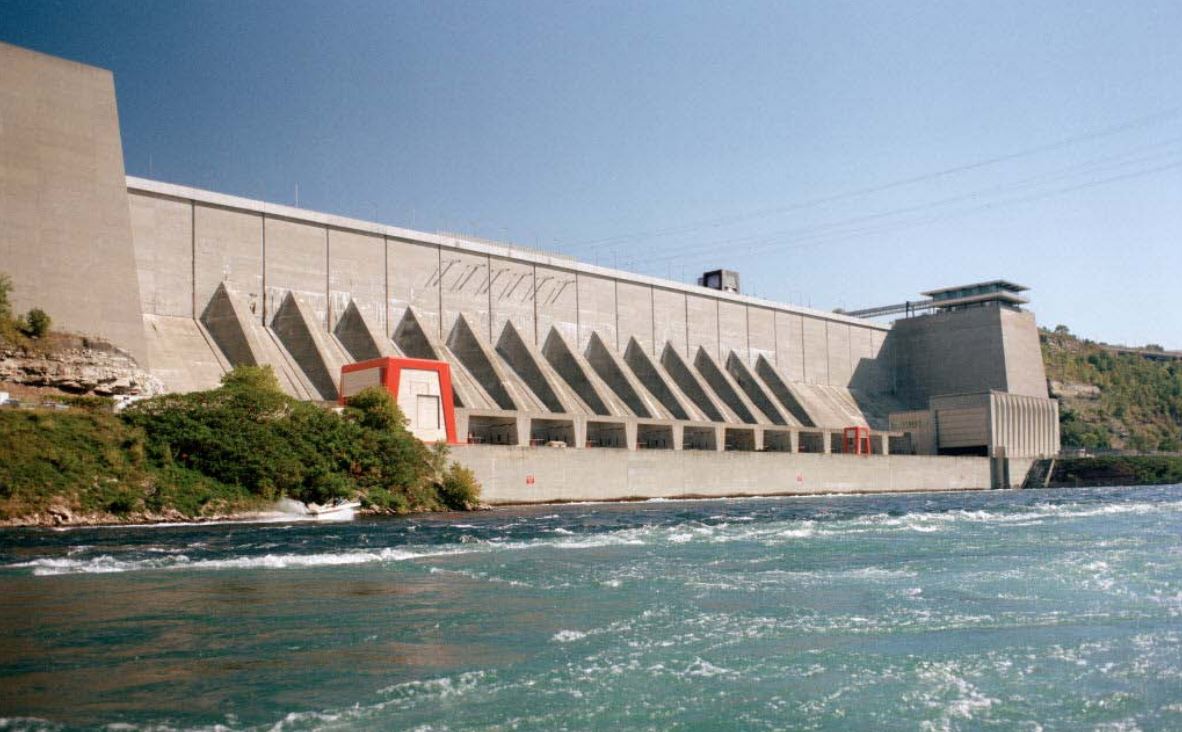 The New York Power Authority (NYPA) Board of Trustees has approved the award of a contract to Voith Hydro Inc., valued at up to $275 million, for mechanical and electrical upgrades related to the Next Generation Niagara (NGN) 15-year modernization and digitization program.

NGN will extend the operating life of NYPA’s Niagara Power Project in Lewiston, the largest source of clean electricity in New York State and one of the country’s largest hydroelectric projects. NGN focuses primarily on the 13 power-generating units in the project’s Robert Moses Niagara Power Plant.

“The Next Generation Niagara mechanical upgrades represent a foundational part of our multi-year effort to modernize our flagship plant,” said Gil C. Quiniones, NYPA president and chief executive officer. “The digitization and upgrade work will progress turbine by turbine and include replacement of mechanical equipment, some of which dates back to the plant’s construction, and will also involve the addition of sensors and new technology to help the project meet NYPA’s bold digitization goals.”

Launched in July 2019, the NGN program improvements will include replacing aging equipment with the latest machinery that reflects advanced digital technologies for optimizing the hydroelectric project’s performance. The initiative encompasses four major phases:

The scope of work under this competitively bid contract includes the design, delivery and installation of major mechanical components, including headcovers and servomotors, as well as the refurbishment of operating mechanisms including the generator rotors, runners and other turbine components.

A majority of Voith’s manufacturing will be fully U.S.-based for the project, reducing the risk of supply-chain delays.

“Being selected to perform strategic work at one of America’s most iconic hydro plants – one of such critical importance to our nation’s electricity grid – makes our entire organization proud,” said Stanley Kocon, president and CEO, Voith Hydro North America. “By allowing Voith to construct and refurbish this equipment with American steel in our York, PA factory, NYPA again is leading the way with critical infrastructure investment and domestic job creation.”

The first turbine outage is scheduled to begin in April 2023. An outage to allow for the digital overhaul of the first unit began late last year and is scheduled to conclude this summer.

The Niagara Power Project produced its first power in 1961.

NYPA is the largest state public power organization in the U.S., operating 16 generating facilities and more than 1,400 circuit-miles of transmission lines. More than 80% of the electricity NYPA produces is clean renewable hydropower.

The Voith Group is a global technology company in the markets of energy, oil and gas, paper, raw materials and transport and automotive. The Group Division Voith Hydro is part of the Voith Group and a supplier and partner for equipping hydropower plants.