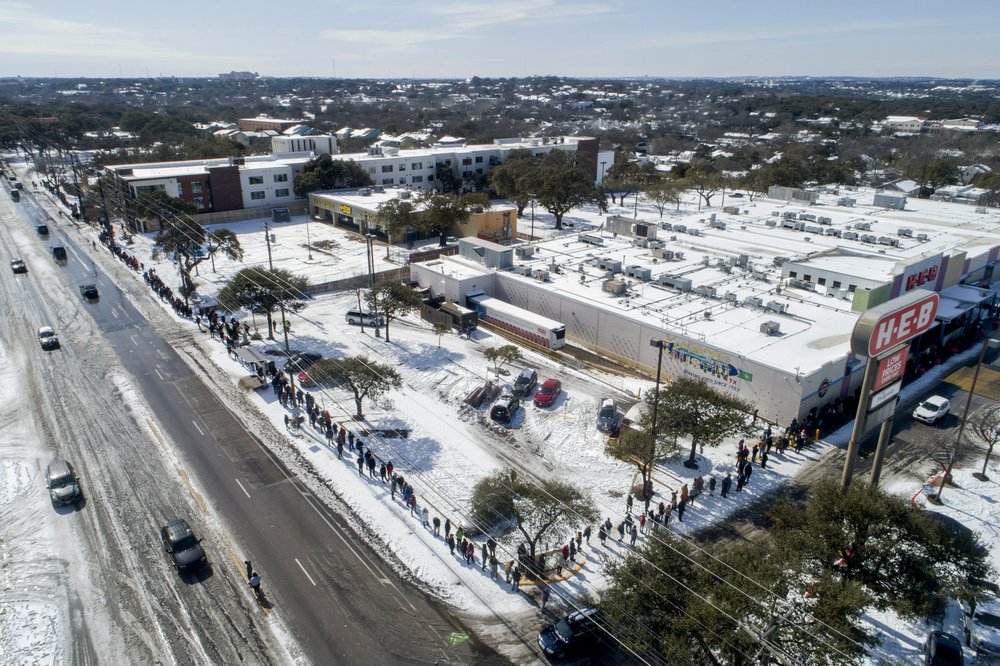 The historic Texas winter storm last month, which caused dozens of deaths, 52 GW in outages and billions of dollars in damages and the bankruptcy of at least one energy provider, is causing immediate financial pain and some future uncertainty for another major utility in the region.

NRG Energy announced Wednesday that it was pulling its financial guidance previously detailed because of the still uncertain full impact of Winter Storm Uri. Millions of customers lost power due to outages and load shed during the multi-day freezing weather, while the imbalance of supply and demand juiced prices sky-high in Texas’ deregulated, competitive market.

For now, NRG’s release stated, the company may have lost $750 million or more compared to the previous guidance range due to the costs of the storm on the bottom line. NRG’s corporate cashflow plunged from $1.9 billion in late February to $764 million as of Monday, according to the report.

“Our priority today is both to continue helping our Texas communities recover and working with all necessary stakeholders to improve the resilience of the energy system,” said Mauricio Gutierrez, NRG President and Chief Executive Officer. “Based on the new information available to us today, we are unable to provide financial guidance due to the unprecedented and unpredictable market outcomes resulting from winter storm Uri.”

Nearly 60 people died during the winter storm which hit Texas and multiple states in the southern and Midwest regions. Nearly half of the power generation capacity tripped offline at one point or another, and system operator ERCOT was forced to undergo load shedding for certain high-demand areas within the grid.

Prices also leapt to unprecedented levels, causing bankruptcy for Brazos Electric Power Cooperative and lawsuits by other customers. The storm fallout also claimed the jobs of numerous utility leaders, including ERCOT’s CEO, members of the board and the Texas Public Utility Commission.

The full financial impact of Winter Storm Uri still remains uncertain, the company noted, as it is subject to recently proposed regulatory changes including repricing, finalizing Commercial and Industrial meter and settlement data, and potential customer and counterparty risk including ERCOTs’ shortfall payments and uplift charges.

The system-wide default may total $3.1 billion, according to NRG.