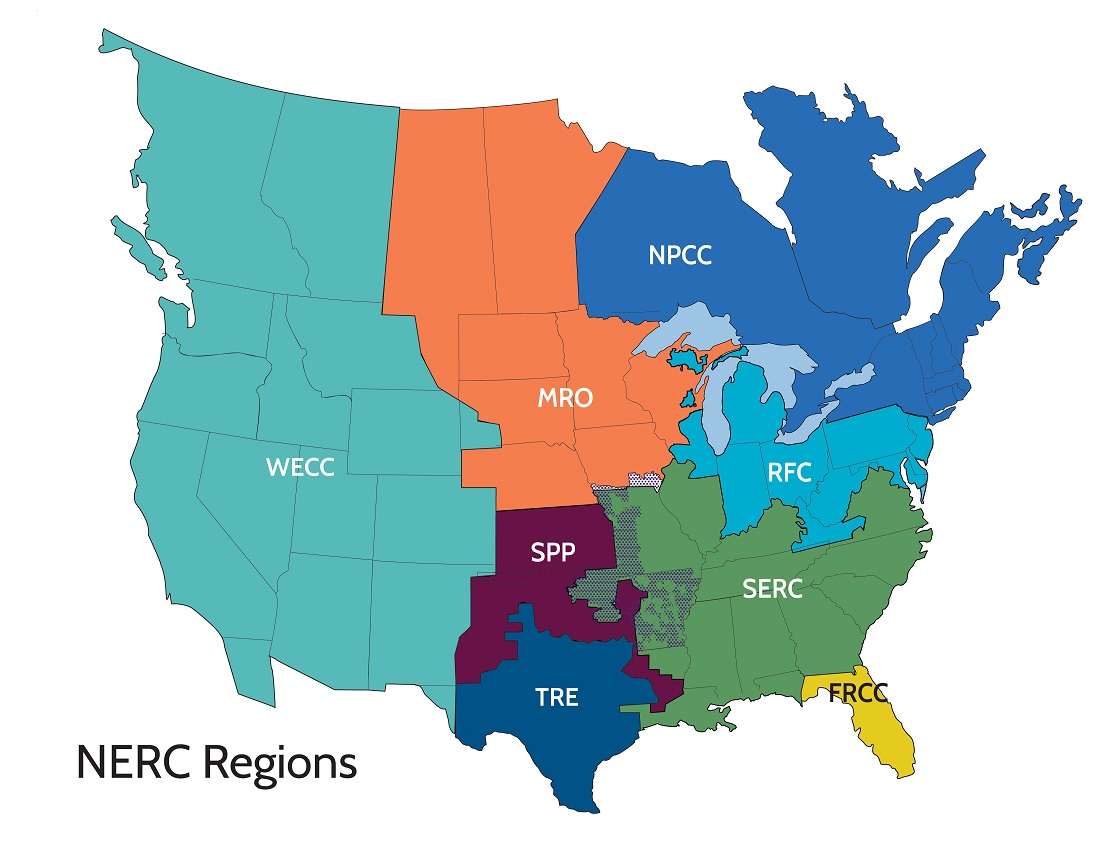 The nation’s bulk power system faced massive challenges over this past year, including a deadline winter storm in the southwest and devastating wildfires, heat waves and tropic storms elsewhere.

The power sector certainly failed in some of those instances, but all in all the U.S. grid is holding together pretty well considering evolving threats and growing variety in the generation mix, according to the annual report from the North American Electric Reliability Corp. NERC is the industry’s overseer for the nation’s six major system operators on power and grid performance.

“Performance trends in terms of generation, transmission, and protection and control measures are generally positive,” NERC concluded in its State of Reliability executive summary. “2020 was an exceptional year when considering the conditions within which the BPS performed. It was a year of a COVID-19 global pandemic and one of extreme weather events affecting every Interconnection.”

One major downside earlier this year, in particular, was the onslaught of Winter Storm Uri. Sustained below-zero temperatures and historic peak demand stretched the state’s power generation fleet’s capacity, with about 52 GW tripping offline and forcing load shedding in Texas and other states. Dozens of people died during the freezing weather.

“Texas now depends on significant contributions from variable energy resources to meet peak demand,” the NERC report reads. “The risk of resource shortfalls is no longer restricted to the summer peak demand periods and must now be anticipated during shoulder months or even winter.”

Cybersecurity remains a tremendous concern, considering the ransomware attacks and shutdown of the Colonial Pipeline and other industries. Over the past year NERC issued two major alerts related to specific cyber and supply chain-related threats from nation-state adversaries.

Another lowlight NERC found was an increase in AC circuit unavailability in 2020. The oversight group noted the impacts of Hurricane Laura, an August heat wave and the October ice storm in Texas as contributors to the decline in that particular metric.

Resource adequacy during long-duration extreme events and measured deliberation on the impact of conventional generation retirements should be evaluated, NERC advised.

The COVID-19 pandemic, which so far has killed more than 660,000 Americans, and its resulting economic downturn impacted workforce and power demand. However, the coronavirus did not cause any degradation to the operation of the bulk power system, NERC report.