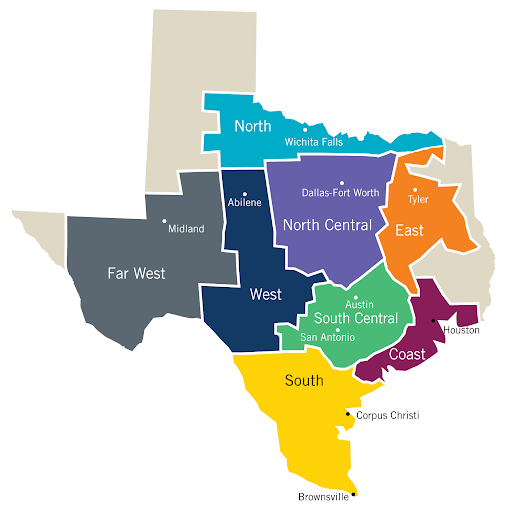 Texas grid operator ERCOT, which nearly suffered a cataclysmic shutdown of the system during a winter storm earlier this year, said that electricity demand should hit all-time demand highs due to hot and dry weather this summer.

The Electric Reliability Council of Texas’s release said it is identifying “low-probability, high-impact situations” similar to the February winter event in its seasonal assessments, to ensure all market participants and government officials have a comprehensive view into market conditions. This will allow the market to more fully plan and prepare for even the most remote possibility.

Some 52 GW of generating capacity went offline during the Winter Storm Uri event, leading to massive load shedding and frequency challenges on the Texas grid system. Some reports theorize that the system was nearing a collapse which would have taken weeks or even months to repair and fully reengerize.

ERCOT CEO Bill Magness was fired and numerous state utility commissioners resigned in the wake of the political fallout over the deadly weather event. Former NYISO CEO Brad Jones recently was named to replace Magness on an interim basis.

ERCOT announced plans to visit selected power plants across the state to review summer weatherization plans. While plant visits have occurred in the past for winter weatherization, this is the first time officials visit plants for summer, the entity reported.

The power plants to be visited will be chosen based on factors such as thermal facilities which experienced summer outages in the past few years. The visits will take place between May 17 and June 30, according to ERCOT.

The resource adequacy assessment for summer cites expected high and dry conditions as well as population growth in the region.

“The new scenarios reflect ERCOT’s commitment to improve transparency and visibility into the market and the factors that affect reliability, even when there is a very remote possibility of these events happening,” said ERCOT’s Vice President of Grid Planning and Operations Woody Rickerson.

“While the risk for emergency conditions remains low this summer based on many of the scenarios studied, a combination of factors in real time, including record demand, high thermal generation outages and low wind/solar output could result in tight grid conditions,” said Rickerson. “We cannot control the weather or forced generation outages, but we are prepared to deploy the tools that are available to us to maintain a reliable electric system. We hope this report helps market participants prepare to assist the grid if needed.”

ERCOT anticipates there will be enough generation to meet the summer 2021 peak demand of 77,144 MW. Based on this forecast, the ERCOT region will have a 15.7% reserve margin this summer season. The current system-wide peak demand record for ERCOT is 74,820 MW set on Aug. 12, 2019. One MW typically powers about 200 homes on a hot summer day.

ERCOT introduced new, more extreme scenarios in the summer SARA, and while they are all within the realm of possibility, the grid operator believes there is a less than one percent chance that they would actually occur. For reference, based on available meteorological data, the winter storm that occurred in February was approximately a one-in-100 event, according to the council’s statement.

Texas will be home to the largest gathering of power generation professionals when POWERGEN International happens Jan. 26-28 in Dallas. The POWERGEN Call for Speakers is now open and seeking content for tracks such as Decarbonization, Digitalization, Energy Storage Breakthroughs, the Future of Electricity, Hydrogen: What’s New and What’s Next?, Optimizing Plant Performance, the New Energy Mix (on-site power) and Trends in Conventional Power. Click here to see more and submit a session idea.