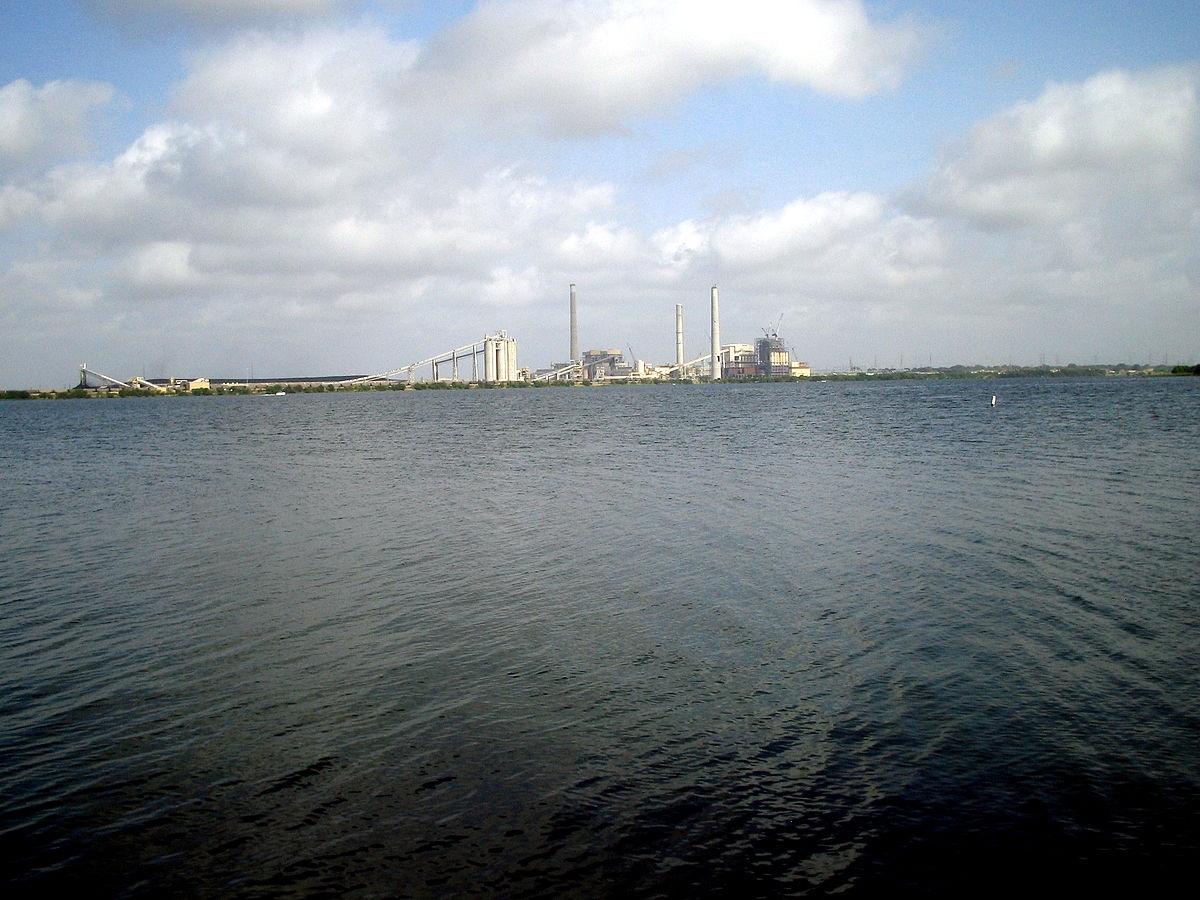 The nation’s largest municipally owned electric and gas utility is seeking outside help for an effort to review operations costs and other factors which impact rates.

San Antonio’s CPS Energy has put out a request for proposals (RFP) for consultants who will work with its leadership team and board of trustees. The selected, qualified consultants would also advise a new community-based Rate Advisory Committee (RAC).

The work of the RAC would include a review of CPS Energy’s overall cost of operations, especially related to power generation and supply, according to the release. CPS Energy has a generation resource mix that currently includes, in order of dominance, natural gas, coal, nuclear, wind, solar and landfill gas.

San Antonio Mayor Ron Nirenberg, a member of the CPS board of trustees, recommended formation of a customer committee to review the utility rates. The company’s RFP resolution also noted that information about its generation assets and cost recovery were a key part of rate design.

“CPS Energy Board of Trustees expresses its support for the Mayor’s request and hereby directs CPS Energy executive management and staff to develop for discussion and subsequent additional consideration a rate committee framework and initiative that would achieve the goal of providing input to management and the Board on rate design issues and generation planning,” reads the resolution.

The utility’s management team and staff will work together on developing a rate committee framework. Responses to the RFP must be submitted by next Wednesday, according to the CPS website at cpsenergy.com.

CPS Energy provides electricity to nearly 900,000 customers. Its service territory includes all of Bexar County and portions of seven other San Antonio-area counties.