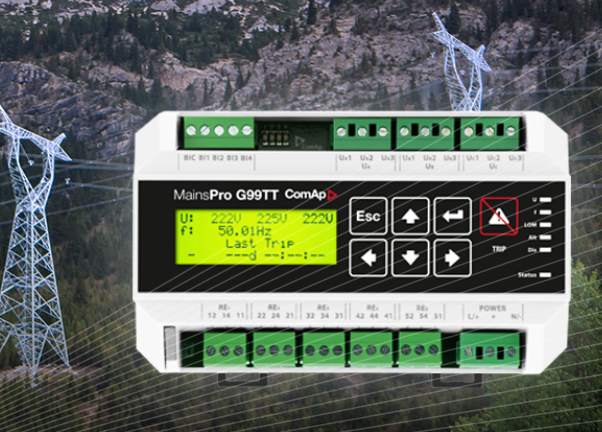 ComAp a.s, based in the Czech Republic, said that the unit of IPU will become a new UK subsidiary. The acquisition allows ComAp to further develop its reach in power generation, renewables, marine and engine control markets in the UK and Ireland, according to the company release.

IPU has been a ComAp distributor for about two decades, led by Robert Beebee, group managing director.

“Robert Beebee and his team of highly experienced staff have always been valued by ComAp, and this acquisition will enable ComAp to follow the great work that IPU has already done in establishing the market for ComAp control products in the UK & Ireland,” Peter Sandin, CEO of ComAp a.s., said in a statement. “ComAp will carry on with the excellent customer support and service that IPU is renowned for and continue to grow their direct presence and business in the UK & Irish markets, while aligning further with ComAp’s global strategy.”

Shawn Shepherd, current engine controls division director at IPU, will continue leading the team. The deal is expected to be completed this fall pending approval by ComAp’s shareholders and regulators.

ComAp designs and manufactures products such as gen-set and switchgear controls, as well as communication technology, software tools and control panels.

ComAP a.s. is exhibiting at POWERGEN International in Booth 839. POWERGEN, which will feature close to 900 exhibitors and 75 content sessions in all forms of power generation, will be happening Nov. 19-21 in New Orleans.