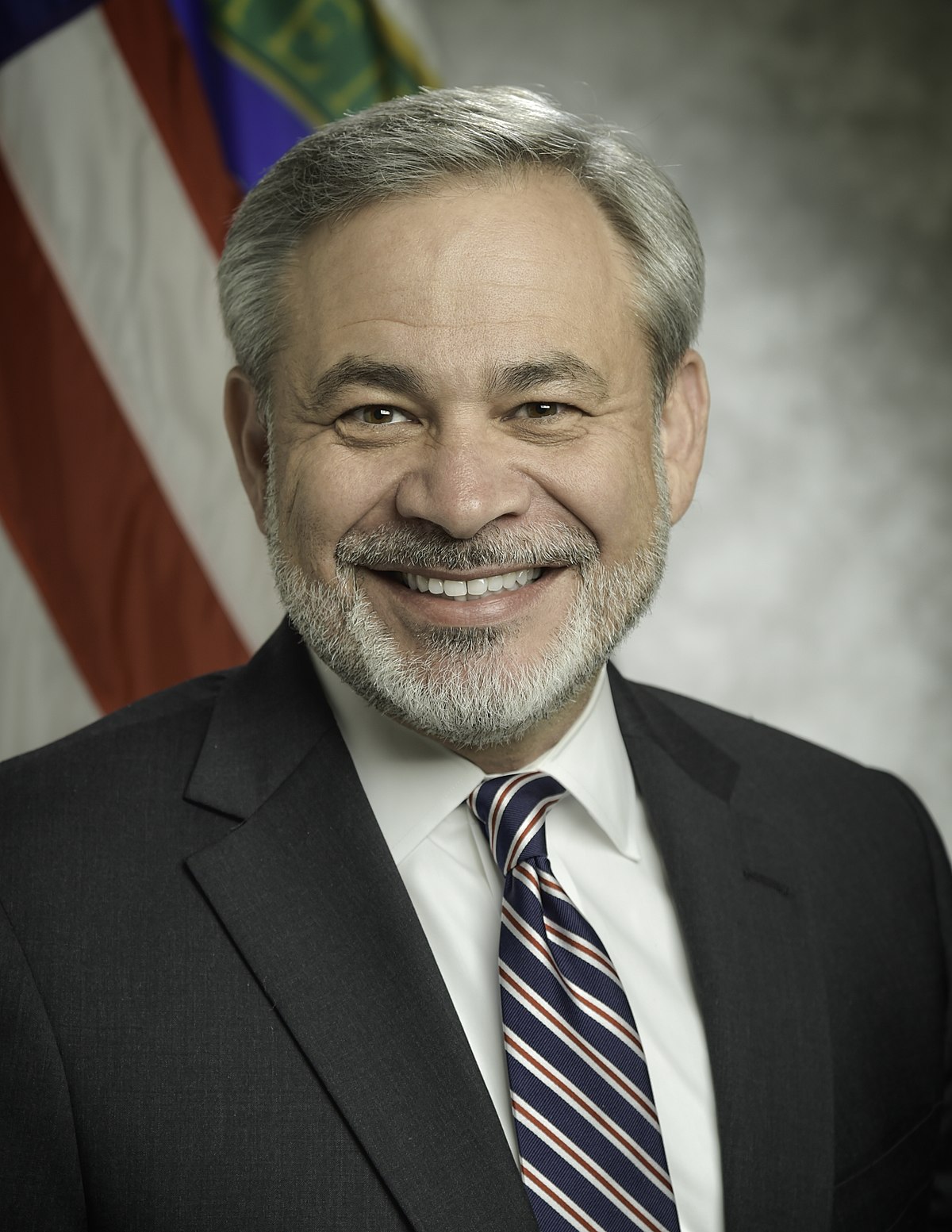 The U.S. Senate, by a large majority, confirmed longtime Department of Energy deputy Dan Brouillette as the DOE’s latest secretary.

Brouillette, 57, replaces Rick Perry, who is resigning effective this month. The Senate approved Brouillette’s nomination by a 70-15 vote, with numerous Democrats joining the majority.

Some have criticized Brouillette for allegedly not complying in the Ukraine investigation. However, he had bipartisan support in the confirmation.

“He has been forthcoming,” U.S. Sen. Joe Manchin, a Democrat for West Virginia, told the Associated Press. “He has not held anything back.”

The longtime Republican donor had been deputy U.S. Energy Secretary since August 2017. He served the past day as acting secretary when Perry’s resignation became official on Sunday, December 1.

An Army veteran, Brouillette worked as a Congressional aide to Louisiana Rep. Billy Tauzin and spent several years in the DOE during the George W. Bush administration.

The new Energy Secretary has been a vocal supporter of President Trump’s “all of the above” energy policy. This shows his advocacy for coal, gas and nuclear power, but Brouillette also has supported solar investment such as tax credits and DOE programs , according to reports.

When nominated by President Trump, Brouillette vowed to continue the DOE’s current work.

“If confirmed, I will further Secretary Perry’s legacy of promoting energy independence, innovation and security for the American people,” he said.

Brouillette hails from San Antonio. He and his wife, Adrienne, have nine children.