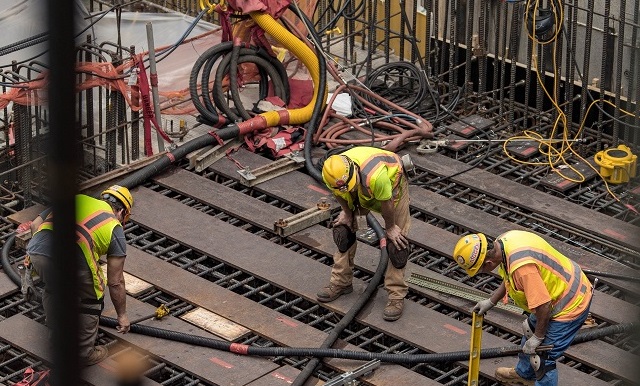 Georgia Power has pushed back the in-service dates for its troubled Vogtle Units 3 and 4 expansion project—the first new nuclear power plant construction to be completed in years—by maybe another quarter or more.

The utility originally had hoped to make Unit 3 commercial operational by this year, but numerous cost overruns and construction problems have caused more delays. Now, Southern Co.-owned Georgia Power says Unit 3 may not start operations until July and maybe as late as September 2022, while Unit 4 will not come online until the second quarter of 2023.

“The achievability of these projected in-service dates is subject to current and future challenges, including construction productivity, the volume of construction remediation work, the pace of system and area turnovers, and the progression of startup and other testing. Any further delays could result in later in-service dates.”

This summer, Georgia Power reported that both the projected starting dates would be pushed back and costs would rise by billions. Recent estimates put the overall tab of the project at close to $28 billion.

Earlier this year, the U.S. Nuclear Regulatory Commission revealed it was launching a special inspection into remediation work on Unit 3 related to the electrical cable raceway system.