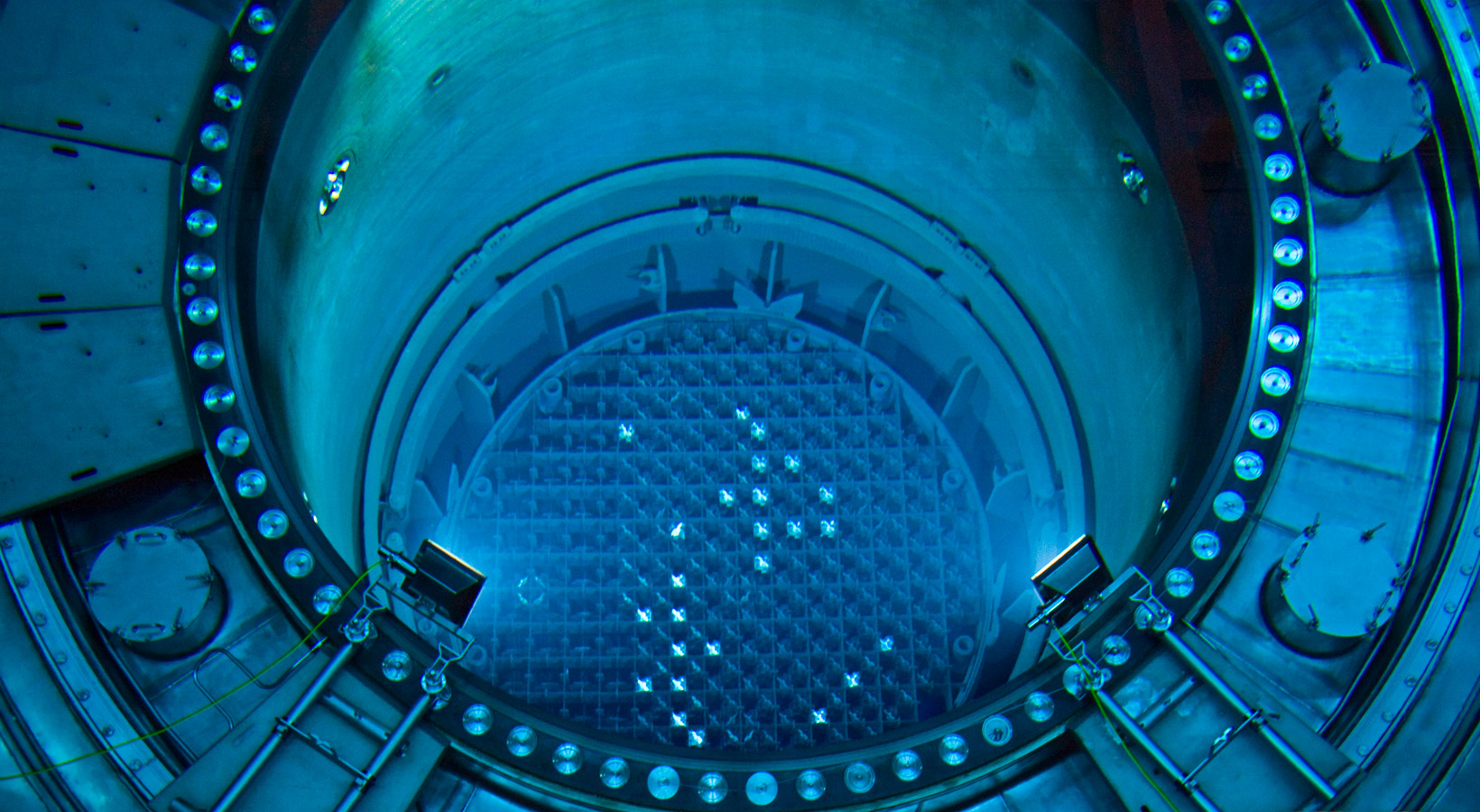 Westinghouse Electric Co. reported that a full core of VVER-1000 fuel has been loaded into a nuclear reactor unit in Ukraine.

“Westinghouse began supplying fuel to Ukraine in 2005, when the first lead test assemblies were delivered to South-Ukraine Unit 3,” said Aziz Dag, vice president and managing director, Northern Europe. “We are proud to continue supporting Ukraine with their energy diversification by supplying a full core of Westinghouse VVER-1000 fuel to our customer, Energoatom.”

Nuclear energy accounts for about 50 percent of Ukrainian electricity production, according to the release. Westinghouse supplies fuel to six of the nation’s 15 reactors.

Beginning in 2021, the number of Ukrainian reactors supplied with Westinghouse fuel will increase to seven. Ukraine previously sourced much of its fuel from Russia but in 2014 extended its contract with Westinghouse as part of a long-term effort working with the U.S. to reduce fuel dependency on Russia.

The nuclear fuel delivered by Westinghouse was manufacturing at the fuel fabrication facility in Västerà¥s, Sweden.

Energoatom’s South-Ukraine NPP has three pressurized water reactor units totaling 2,850 MW in net generation, according to reports. An International  Atomic Energy Agency team recently completed a positive safety review of 950-MW Unit 3, which began operation in 1989 and is being extended past its original 30-year lifespan by up to several decades.