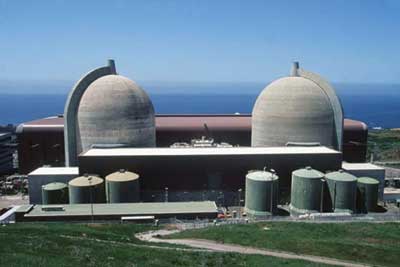 The length of planned U.S. nuclear power plant refueling outages has been cut by more than 10 days over the past 20 years, while the number of unplanned outages has fallen by more than half the time it used to take.

The new study released Friday by the federal Energy Information Administration indicated that daily capacity outages at U.S. nuclear power plants averaged 3.1 GW during the summer schedule (June 1-Aug. 31). This average was 22 percent less than the 4 GW daily capacity outage average of summer 2020, according to the EIA.

Meanwhile, the length of planned refueling and maintenance outages continue to drop as utility planners and contractors get more efficient and expert at planning the thousands of tasks involved during the scheduled O&M breaks. Those planned outages averaged nearly 45 days each in 2000, and now usually take 32 days and sometimes even less.

“Planned nuclear outages are usually scheduled to coincide with a plant’s refueling cycle. U.S. nuclear power plants typically refuel every 18 to 24 months, mostly in fall and spring when electricity demand is lower,” reads the federal report. “During a refueling outage, plants typically optimize downtime by scheduling facility upgrades, repairs, and other maintenance work while the nuclear reactor is offline.”

Unplanned outages occur because of equipment failures, operational conditions or due to severe weather, such as the lingering sub-zero freeze in Texas earlier this year. The EIA data shows that unplanned nuclear plant outages averaged more than 90 in 2000, peaking at nearly 120 in 2003, and since steadily fell to 34 so far this year.

Fourteen of those unplanned nuclear outages happened in the summer period, the EIA says. Those included unplanned outages at Wolf Creek in Kansas, Comanche Peak in Texas and Edwin I Hatch in Georgia.

Included in the unplanned outage category by the EIA are power plant retirements. Entergy retired the 1-GW Unit 3 at Indian Point Energy Center in New York this past April, the last operating reactor at that site.

Nuclear power still generates 20 percent of the U.S. electricity portfolio and more than half of the nation’s carbon-free electricity.