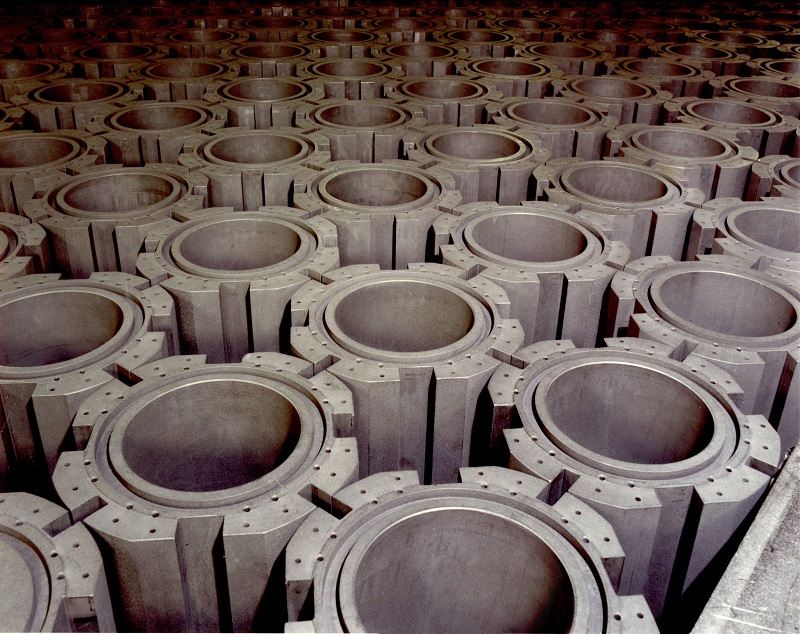 Radioactive Waste Management (RWM), a subsidiary of the U.K. government’s Nuclear Decommissioning Authority, selected Jacobs to study the release of radioactivity from irradiated graphic samples from reactor cores. This research will support RWM in its analysis of graphic behavior and options for graphite waste management in the future.

“We’re combining our leading graphite knowledge from our Integrated Waste Management team at Harwell, our role as designer and architect engineer of the Advanced Gas Reactor (AGR) and Magnox reactors, and our work on operational support and life extension,” said Jacobs Critical Mission Solutions Senior Vice President Clive White. “Our Technology and Innovation Centre at Birchwood Park, Warrington, is applying this graphite knowledge to work through options for safe and timely characterization, retrieval, treatment and storage solutions to meet the growing global decommissioning market.”

Graphite blocks are used in the core of all of its advanced gas-cooled reactors in the U.K., according to EDF Energy. Those blocks perform moderating and safety functions, reducing the speed of neutrons and allowing a nuclear reaction to sustain.

RWM has commissioned Jacobs to measure and characterize releases of the radioactive isotope carbon-14 and compare it with releases from irradiated graphite in earlier reactor types, including the U.K.’s first generation of Magnox civil nuclear power stations. These advanced gas-cooled reactors are the second generation.

This research will have a bearing on the safe management and disposal of graphite wastes arising from the decommissioning of 14 advanced gas-cooled reactors, which generate nearly 20 percent of the country’s electricity but are due to be phased out over the next 10 years.

The contract has an initial duration of two years. Subject to experimental program results, it may be extended by an additional two years, according to the statement.

Jacobs, through a contract with plant owners EDF Energy, has been providing project management duties for multiple U.K. nuclear plants in the past decade. The U.S. company is also working with U.K. and French-based nuclear fusion research projects.

The company offers engineering and technical services globally, including projects in the U.S. Its energy practice is focused on the nuclear sector.