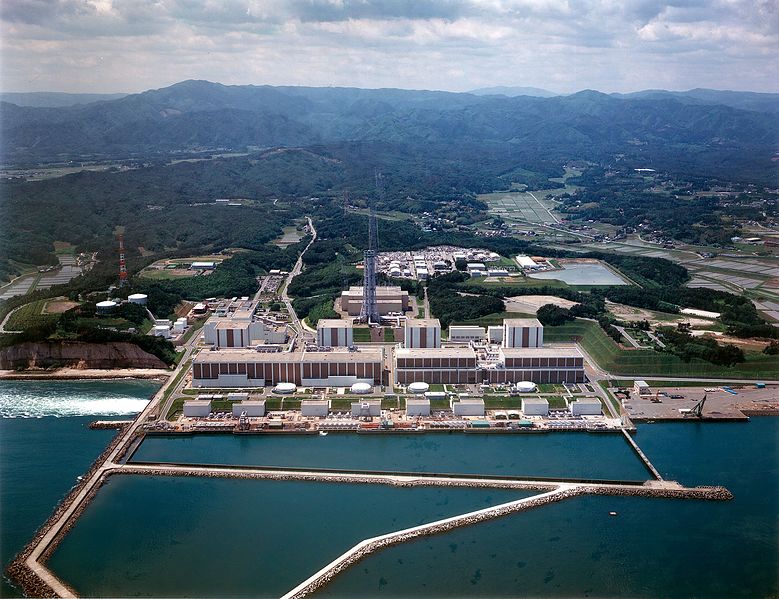 Japan has suffered power outages since Saturday, when a magnitude 7.3 earthquake struck the island nation.

According to media sources, power outages had been reported in parts of Fukushima, Miyagi, Iwate, and Tochigi prefectures after six coal and gas-fired units were knocked out, taking 3.6GW of power offline.

The seismic event originated off the coast of Tohoku, leaving at least 100 people injured across six Japanese prefectures. This occurred just weeks before the 10th anniversary of the March 2011 quake, tsunami and nuclear disaster.

No tsunami warnings were issued for the earthquake, which is the strongest to hit the region since 7 April 2011, according to Japan’s Meteorological Agency.

The Tokyo Electric Power Company (TEPCO) website has also provided an update stating: “Currently, there are no abnormalities at TEPCO’s Nuclear Power Stations (Fukushima Daiichi, Fukushima Daini and Kashiwazaki-Kariwa) that would have an impact off-site”.

The utility further reported that there was a minor overflow of water from the pool that used to store atomic fuel at the Fukushima power plants however, no uncontrolled levels of radiation have been detected.

All power has been restored and no further issues have been reported.

Experts at Japan’s Meteorological Agency suggest the tremor was a delayed aftershock resulting from the 2011 earthquake that measured 9.0 on the Richter scale.

The 2011 quake caused a 15-meter tsunami to disable the power supply and cooling of three Fukushima Daiichi reactors. All three cores largely melted in the first three days.

According to the World Nuclear Association, “The reactors proved robust seismically, but vulnerable to the tsunami. Power, from grid or backup generators, was available to run the residual heat removal (RHR) system cooling pumps at eight of the eleven units, and despite some problems, they achieved ‘cold shutdown’ within about four days. The other three, at Fukushima Daiichi, lost power at 3.42 PM, almost an hour after the earthquake, when the entire site was flooded by the 15-metre tsunami. This disabled 12 of 13 back-up generators on site and also the heat exchangers for dumping reactor waste heat and decay heat to the sea. The three units lost the ability to maintain proper reactor cooling and water circulation functions. Electrical switchgear was also disabled.”