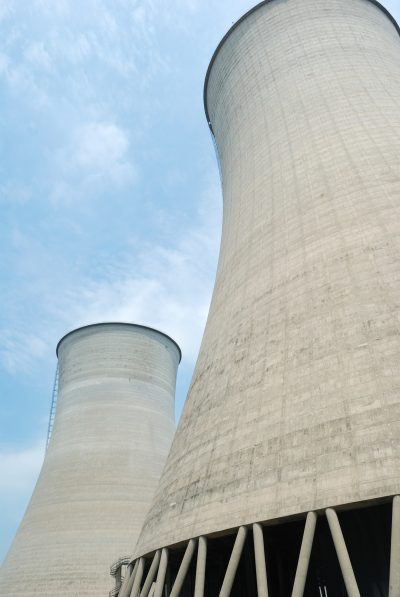 “Nuclear power plants are extremely effective at actually producing energy. They produce roughly twice as much power as coal and natural gas facilities and almost quadruple that of wind and solar. Moreover, nuclear power is incredibly clean,” Northern Kentucky University law student Sam Mangold-Lenett writes in a new op-ed for the Lexington Herald Leader and picked up by Yahoo.

“The Nuclear Energy Institute reported that nuclear power allowed us to avoid 476 million metric tons of carbon dioxide emissions into the atmosphere in 2019. This is equivalent to preventing the pollution from over 100 million cars annually. It’s more efficient than all other forms of clean energy combined.”

Nuclear accounts for 20 percent of the U.S. electricity resources mix and more than half of its carbon-free generation. Its capacity factor also is higher than that of either gas-fired or coal-fired, the predominant fossil-fueled and baseload power generation assets.

It is extremely expensive–read up on the Vogtle project–and comes with understandably high safety concerns. Yet many climate advocates are coming around to consider carbon-free nuclear as a baseload part of the Destination 2050 goals toward net-zero power generation.