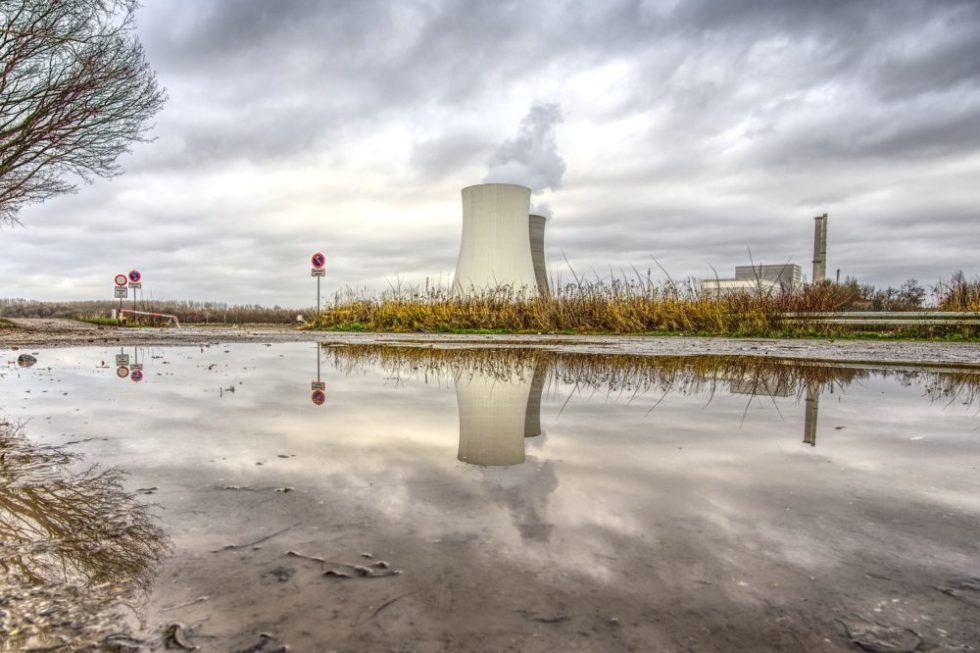 Nuclear power will remain the dominant source for power generation in Bulgaria until 2030 accounting for 14.1TWh, despite the government’s plans to replace it with renewable power capacity, says data analytics company, GlobalData.

The Bulgarian Government is collaborating with the US and Russia for the development of a new plant to generate nuclear power. As of 2020, the country only has one nuclear power station, Kozloduy nuclear power plant (NPP), which has six units. After the decommissioning of Unit 1 and 2 Kozloduy NPP in 2002 and Unit 3 and 4 in 2006, all nuclear power is generated through Units 5 and 6.

In January 2021, the Bulgarian cabinet approved plans for the construction of a seventh unit at the Kozloduy nuclear power plant using Russian-supplied equipment purchased for the Belene project. However, the schedule for this project is still uncertain due to financial constraints.

Vyakaranam adds: “Bulgaria has taken multiple steps toward the development of nuclear power in recent times including joining the Nuclear Energy Agency (NEA) in January 2021. Moreover, Kozloduy NPP also signed a memorandum of understanding (MoU) with US-based NuScale Power for the deployment of NuScale’s small modular reactor (SMR) technology. It is clear that nuclear power will remain the dominant source of power generation in Bulgaria until 2030, despite the government’s plans to shift toward renewable power.”