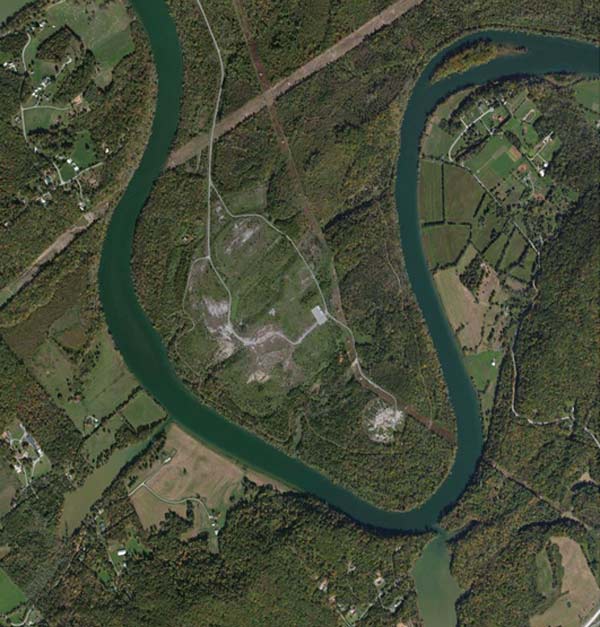 The TVA is the first utility nationally to receive NRC approval for an early site permit related to small modular reactors. The 20-year permit would allow TVA to begin planning on whether to build and operate a potential 800-MW facility near Oak Ridge, Tenn.

The federal utility currently has no plans to build a nuclear power plant, but the NRC go-ahead gives TVA flexibility if it chooses to pursue carbon-free electricity generation options. SMRs are about one-third the size of conventional nuclear reactor plants, have a smaller footprint and theoretically a much lower cost of construction and operation.

“The decision to build will be based on energy needs and economic factors — we want to make the best decision for the people of the valley,” said Chief Nuclear Officer Tim Rausch.

The TVA has 20 years to make a decision on whether to build an SMR nuclear plant. Another level of NRC approval would be required to build and operate it.

The TVA made its application three years ago and the NRC accepted it in 2017. Earlier this year, the NRC ruled it found no safety concerns surrounding TVA’s application.

The fifth and sixth phases of NRC review put the process closer to rulemaking and, eventually, NuScale placing its SMR design into operation sometime in this new decade, according to reports.