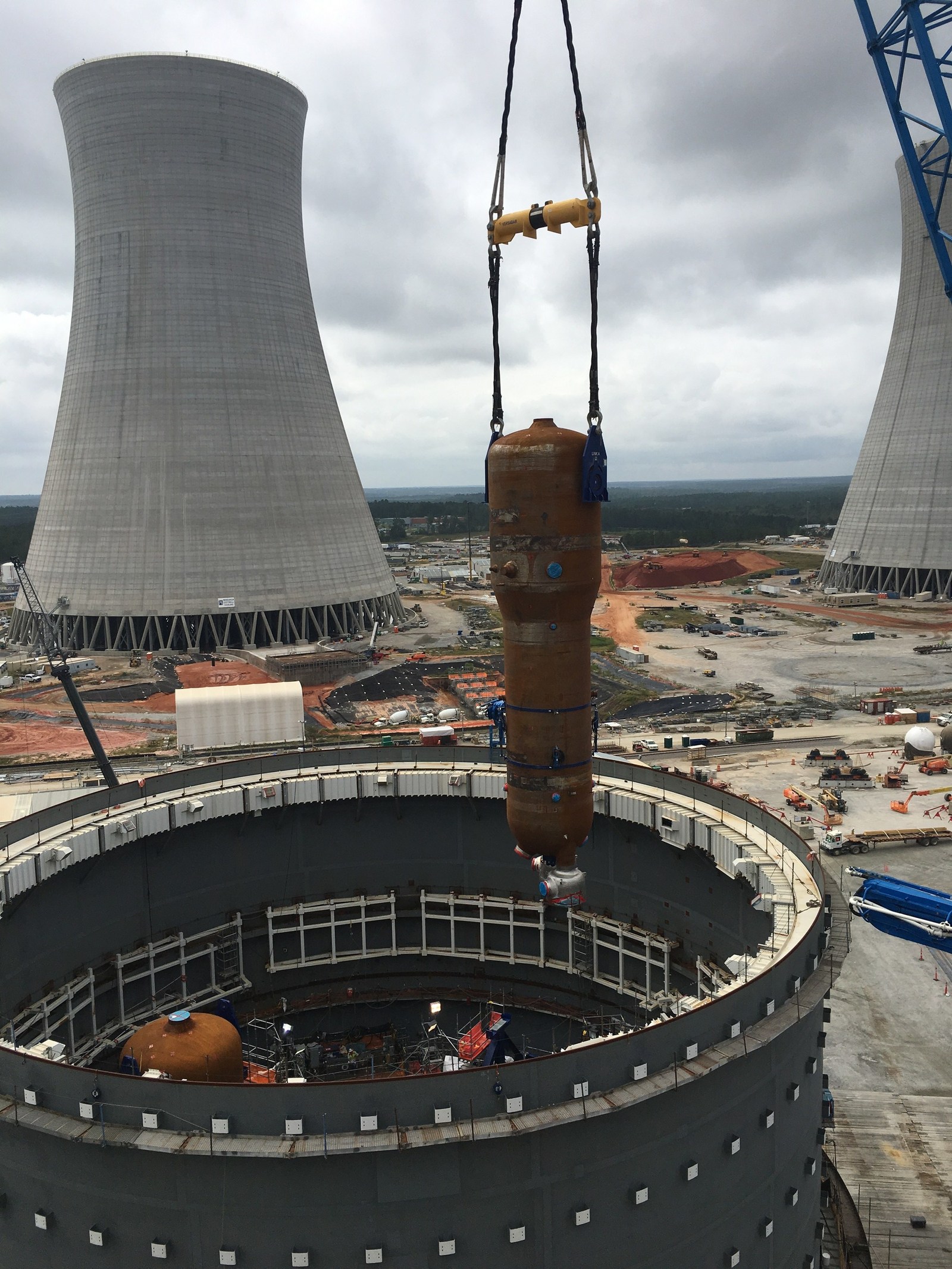 The long, expensive work to complete and commission two new reactor units at the Vogtle nuclear plant in Georgia is getting probed by federal investigators.

The U.S. Nuclear Regulatory Commission has launched a special inspection at the Vogtle Unit 3 site. The NRC will try to identify what has led to construction remediation work for the electrical cable raceway system at Unit 3.

Southern Co. Nuclear, Georgia Power and its partners are overseeing construction to add the two units into operation by late 2022. Unit 3, despite numerous delays and cost overruns, was originally planned to be commissioned later this year, but the companies have announced the start date is likely into next year.

“The NRC inspection team will focus on the electrical cable raceway system, consisting primarily of conduits and cable trays designed to route and support the cables needed to ensure safety related equipment is powered to perform its safety functions,” according to the NRC’s announcement.

“Electrical cable raceway systems for commercial nuclear power plants are routed and designed to prevent a single event from disabling redundant safety-related equipment,” the federal release added. “During the inspection, the NRC will review Southern Nuclear’s actions following the discovery that led to construction remediation work, including a review of their root cause investigation, corrective actions, construction quality assurance process, and any potential implications for Unit 4.”

Once commercially operational, Vogtle 3 and 4 will be the first new nuclear reactors commissioned in the U.S. since TVA’s Watts Bar Unit 2 in 2015, which itself was the first in about three decades.

Read our full coverage of the nuclear power sector

Georgia Power, which is owned by Southern Co., had hoped to bring Unit 3 online by the end of this year. Last month, however, the utility said that delays in completing testing likely pushed the start of commercial generation to January 2022 at the earliest. Work on Unit 3 is almost 100 percent complete.

Construction on Units 3 and 4 began in 2013 and have proceeded despite cost overruns, the bankruptcy of contractor Westinghouse (later replaced by EPC firm Bechtel) and the workforce delays brought on by the coronavirus pandemic.

The two units will be powered by AP1000 advanced pressurized water reactors.

Despite numerous retirements and abandonment of planned construction projects, nuclear energy accounts for 20 percent of the U.S. electricity mix and more than half of its carbon-free power.