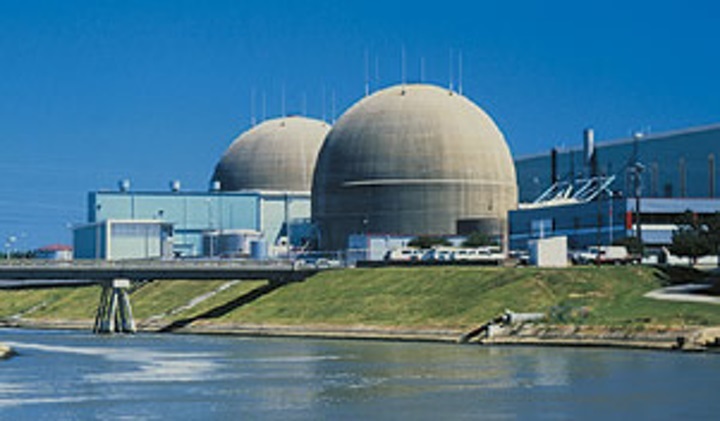 The Surry Units 1 and 2 nuclear power reactors will operate into the 2050s unless Dominion Energy pulls the plug for other reasons.

The U.S. Nuclear Regulatory Commission announced Tuesday it was approving the utility’s application on a 20-year renewal of its operating licenses for the Surry nuclear plant in Virginia. The renewed licenses authorize reactor lifetime operation from 60 to 80 years.

“My administration has focused on building a carbon free electricity grid,” Northam said in a statement.  “Carbon free, around the clock nuclear power and the well-paying clean energy jobs it creates is a vital part of achieving that goal.”

The utility originally applied for the 20-year extensions in 2018. Dominion has also applied for license renewal at the two North Anna Power Station units in Louisa County, Va. The NRC is reviewing that application.

“Extending Surry’s operations is critical to Dominion Energy meeting the Virginia Clean Economy Act’s requirements for zero-carbon electricity by 2045,” Northam said. “It also positions Virginia for continued economic growth and will help the Commonwealth remain a leader in the production of clean energy in the mid-Atlantic and South. It supports more than 900 high-paying jobs at the station and produces additional economic and tax benefits.”

The Surry units were commissioned in the early 1970s. They utilize a pair of three-loop Westinghouse pressurized water reactors and were active for a capacity factor of about 97 percent in 2020, according to the utility.

Dominion says the units generate enough electricity for about 419,000 homes.

The oldest operating nuclear power plant in the U.S. is the Nine Mile Point Generating Station in New York, owned and operated by Exelon. Nine Mile Point’s Unit 1 was commissioned in 1969 and Unit 1 is licensed until 2029 while Unit 2 is until 2046.

Nuclear reactors overall generate about 20 percent of the U.S. electricity mix and more than half of its carbon-free power, according to federal statistics.

U.S. utilities have retired and decommissioned numerous nuclear power plants in the past 10 years as they became less competitive with natural gas or renewable generation facilities. The latest to close was Indian Point in New York, operated by Entergy.

The only new nuclear power construction is at the Vogtle 3 and 4 expansion in Georgia, expected to go online in late 2021 and 2022.

The future of nuclear energy is a key part of the content planned for POWERGEN International, happening Jan. 26-28 in Dallas, Texas. The POWERGEN Call for Speakers is now open and seeking content for tracks such as Decarbonization, Digitalization, Energy Storage Breakthroughs, the Future of Electricity, Hydrogen: What’s New, Optimizing Plant Performance, the New Energy Mix (on-site power) and Trends in Conventional Power. Click here to see more and submit a session idea.