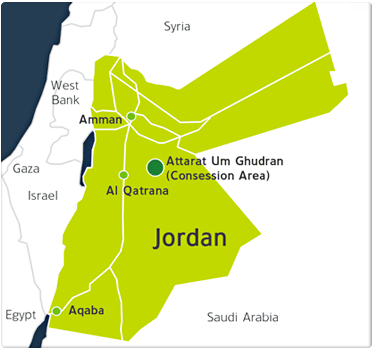 Jordan will look at the potential for small module reactor nuclear technology within its struggling energy sector.

NuScale Power has signed a memorandum of understanding with the Jordan Atomic Energy Commission to evaluate the company’s SMR nuclear power plant plans for use there. NuScale and the JAEC will partner on a feasibility study looking at including the SMRs in the nation’s plans for future deployment of nuclear energy.

“As Jordan considers its energy future, I’m confident that the unmatched resiliency and safety features of NuScale’s SMR technology make us the ideal partner on the Kingdom’s nuclear power goals,” said John Hopkins, NuScale Power Chairman and CEO. “We look forward to using the agreement to showcase our SMR’s unique capabilities, cost benefits, and flexibility, all which demonstrate what a game-changer this technology will be for Jordan.”

Jordan imports about its 95 percent of its energy needs, so it is looking to bolster its energy security and lower prices, according to the World Nuclear Association. It hoped to have two 1,000-MW reactors in place by 2025, but also has a significant water deficit and now is considering small modular reactors instead.

“We look forward to this collaboration to assess the viability and potential for deployment of NuScale SMR Technology in Jordan,” said Khaled Toukan, JAEC chairman.

NuScale is headquartered in Portland, Oregon. Its majority investor is Fluor Corp., a global EPC firm with a 60-year history in commercial nuclear power.