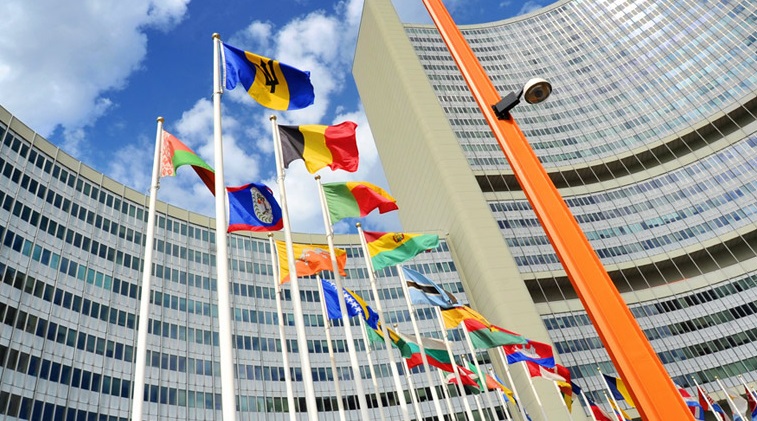 The heads of the International Atomic Energy Agency and more than a dozen industry leading firms are going to work more closely together on promoting the role of nuclear technology in dealing with major global challenges.

Those challenges include climate change, disease, hunger and more. Lofty goals, for certain, but the newly formed Group of Vienna believe that their industry is key to helping solve pressing issues worldwide.

IAEA Director General Rafael Mariano Grossi helped guide formation of the so-called Group of Vienna, which includes his agency’s chief executives and top leaders from 13 companies and utilizes in U.S., China, Russia, South America and Europe. They met in Vienna during the latest IAEA general conference.

The high-level panel resolves to meet regulatory to discuss the latest developments in the nuclear field and how those contributions can factor into global challenges. In recent years, many political leaders have embraced nuclear power as a key component in future decarbonization efforts.

New projects are either under construction or have been completed in the Middle East, China, India, U.S. and United Kingdom. Nuclear energy accounts of about 10 percent of the global electricity mix, but double that percentage in the U.S.

Some nuclear technologies also are instrumental in medical treatments for cancer.

New-build projects are extremely expensive to complete, such as the $27 billion Vogtle Unit 3-4 expansion in Georgia and the Hinkley Point C in the UK.