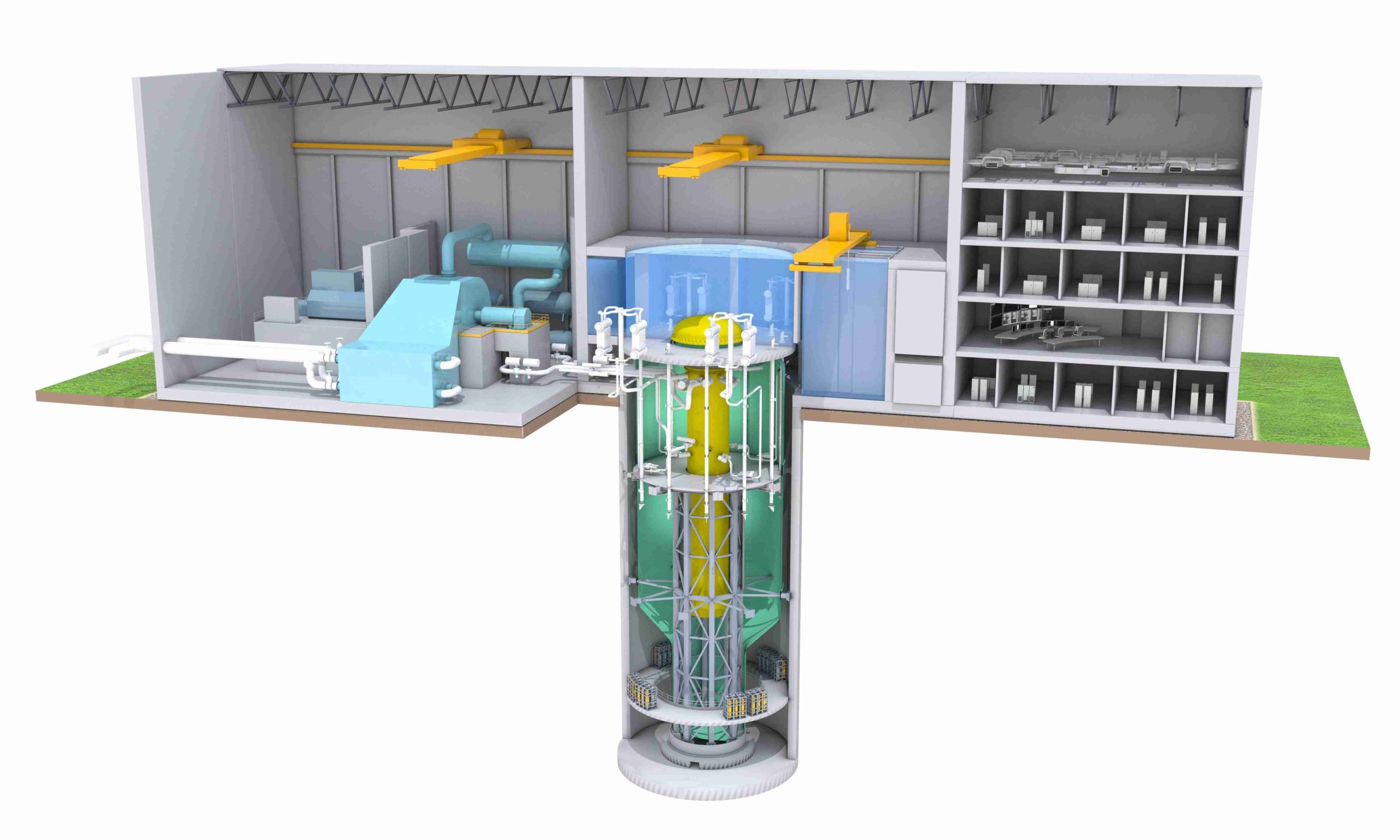 The NRC move is a milestone for GE Hitachi Nuclear Energy, which has designed the SMR with several recent simplifications. This approval of the first licensing topical report (LTR) is one of several needed as the BWRX-300 edges closer toward actual market deployment.

“Obtaining NRC approval of the specific innovations that simplify the BWRX-300 design is a major milestone in our efforts to license this game-changing technology,” said Jay Wileman, President & CEO, GEH. “The BWRX-300 will leverage much of the existing licensing basis of the NRC-certified ESBWR and this LTR will accelerate our commercialization efforts as we remain laser focused on making the first SMR operational later this decade.”

Two additional LTRs were submitted in early 2020 and GEH anticipates the review of these LTRs will be completed in the coming months. A fourth LTR was submitted in September 2020. GEH expects such LTRs to serve as a foundation for the development of a Preliminary Safety Analysis Report that could potentially be submitted to the NRC by a utility customer.

The U.S. Department of Energy website says that the BWRX-300 is the only boiling water SMR under development in the U.S. It will produce steam from inside the reactor pressure vessel to greatly reduce plant size and complexity, according to the DOE.

GE Hitachi Nuclear Energy was a joint venture started in 2007. Two years ago, the DOE brought GEH together with Exelon Generation, EPC firm Bechtel and MIT to look at new ways to simplify reactor design and operations and maintenance costs.

The GEH BWRX-300 is one of several SMR designs moving toward potential market deployment. Earlier this year, the NRC gave its final safety approval to NuScale Power’s design, which includes a 12-module plant of 50 MW each.

NuScale has indicated it will seek NRC approval beginning next year for a 60-MW version of the modules.

Despite numerous plant retirements and decommissionings, nuclear power still accounts for about 19 percent of the U.S. generation capacity and more than half of the carbon free power produced.

(Rod Walton is content director for Power Engineering, POWERGEN+ and POWERGEN International. He can be reached at 918-831-9177 and rod.walton@claronevents.com).

The carbon-free attributes and potential of SMR nuclear was a key focus during the November sessions of the virtual POWERGEN+ series. The December sessions will key on cybersecurity, data analytics and development of the future power plant workforce. Registration is free.