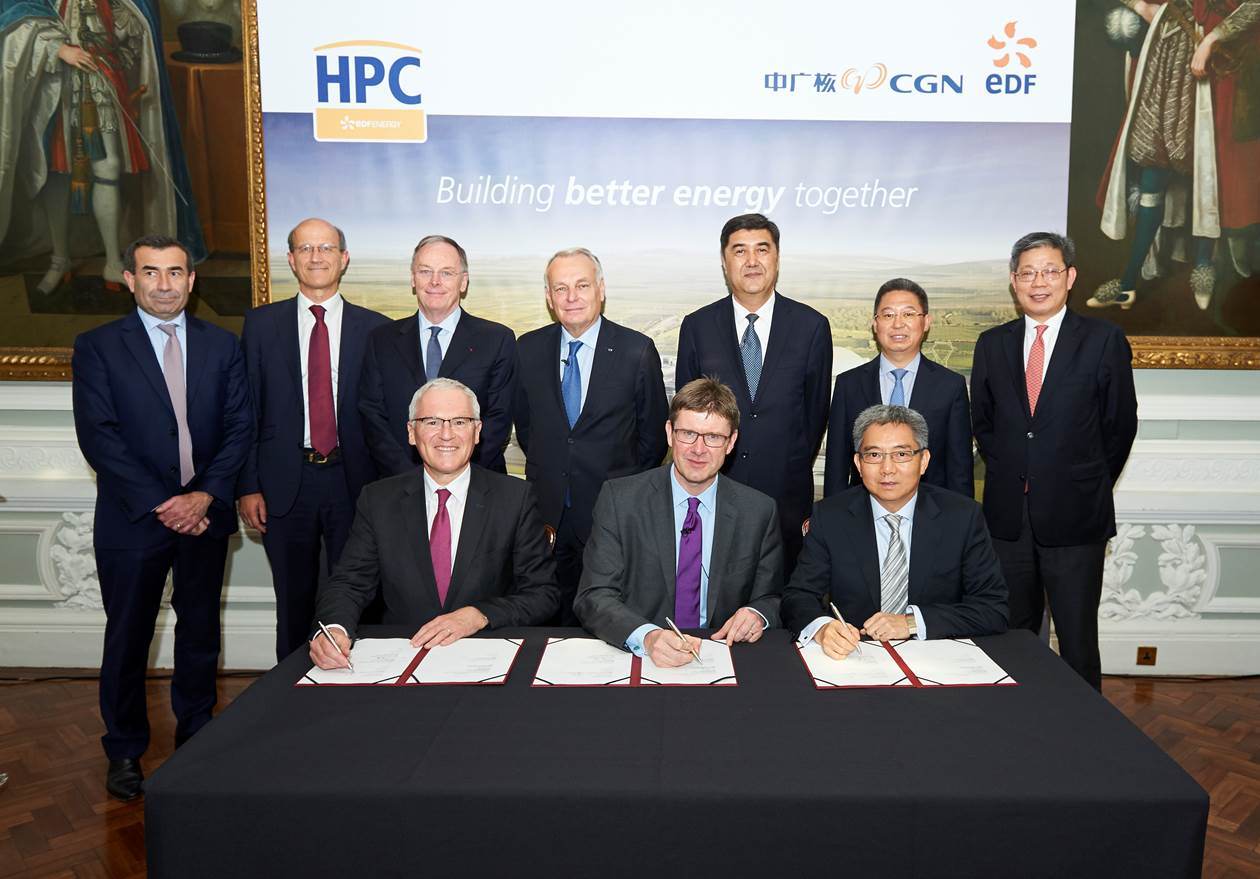 The final contracts have been signed for the planned Hinkley Point C Nuclear Power Substation in a public ceremony.

The signing clears the way for the first new nuclear power project construction in the UK in over two decades.

“Signing the Contract for Difference for Hinkley Point C is a crucial moment in the UK’s first new nuclear power station for a generation and follows new measures put in place by Government to strengthen security and ownership,” said Greg Clark, secretary of state for business, energy and industrial strategy. “Britain needs to upgrade its supplies of energy, and we have always been clear that nuclear power stations like Hinkley play an important part in ensuring our future low-carbon energy security.”

French energy company EDF Group will build the $23 billion project, with financing by Chinese nuclear power provider CGN and energy group EDF. The project is slated for completion in 2025.

EDF indicated the agreement will enable development of additional nuclear power stations at Sizewell B in Suffolk and Bradwell B in Essex.

The company currently operates 15 nuclear reactors in the UK.

Earlier this month, GE received approval for a $1.9 billion contract to supply steam turbines and generators to Hinkley Point C.