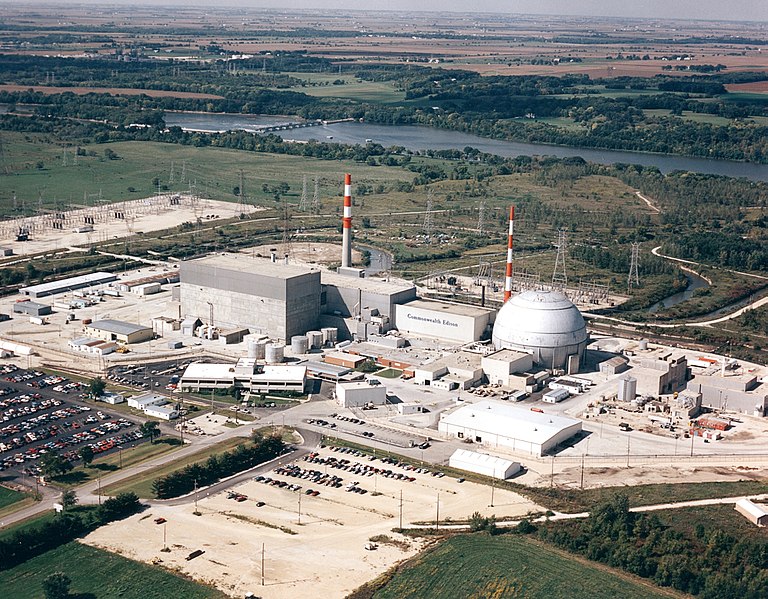 Illinois, and much of the nation, endured the hottest July ever recorded, according to weather experts.

Chicago-based Exelon Generation touted its statewide nuclear fleet as helping meet that challenge for electricity demand. The company’s nuclear power plants performed at 99.9 percent reliability, according to the news release.

“Our nuclear facilities are among the most reliable power plants in the country, and we know how important it is for them to be available during extremely hot weather conditions like we’ve experienced recently across Illinois,” said Shane Marik, Senior Vice President for Midwest Operations, Exelon Generation. “I thank our hard-working nuclear employees for ensuring our fleet continues delivering carbon-free energy to Illinois residents, keeping our air clean and protecting customers from extreme heat.”

See our full coverage of the nuclear power generation sector

Nuclear power plants do not emit carbon dioxide and generate about 20 percent of the U.S. electricity mix. They are, however, expensive to operate and maintain, and Exelon has announced plans to close some of its nuclear facilities.

The National Oceanic and Atmospheric Administration called July the hottest month since it began record keeping 142 years ago. Several hot weather alerts calling for maximum electricity generation in Illinois were issued by grid operators PJM and MISO during that time.

The company has pushed for regulatory and financial subsidy relief for its power plants. One law was passed but later rescinded amidst a bribery involving state regulatory and legislative leaders and utilities.