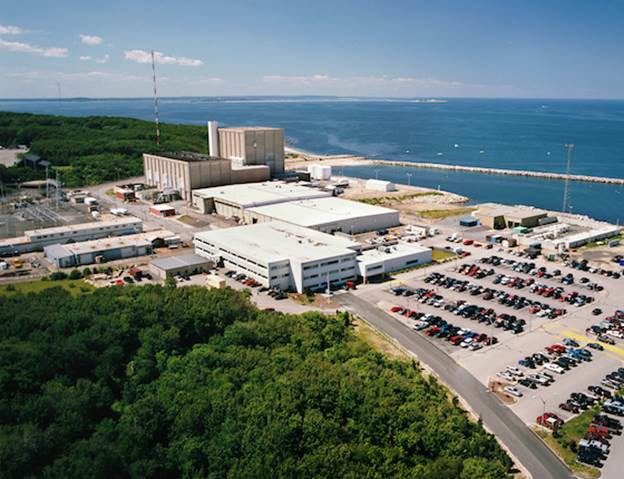 PLYMOUTH, Mass. (AP) – The owner of a now-shuttered nuclear power plant in Plymouth has sold the facility to a private company for decommissioning.

Entergy Corp. said  it has completed the sale of the Pilgrim Nuclear Power Station to Holtec International, which plans to complete major decommissioning work at the site decades sooner than if Entergy had continued to own the facility.

The Pilgrim Nuclear Power Station began generating electricity in 1972 and was closed in May after producing electricity for 46 years. It was the state’s last nuclear power plant.

Holtec International is a large player in the nuclear decommissioning and cleanup sector. Earlier this year, Entergy also decided on Holtec as the buyer for its Indian Point nuclear facility in New York, planned for closure by 2021.[Native Advertisement]

Pilgrim still employs close to 230 people after permanent shutdown on May 31. Entergy acquired the plant from Boston Edison 20 years ago.