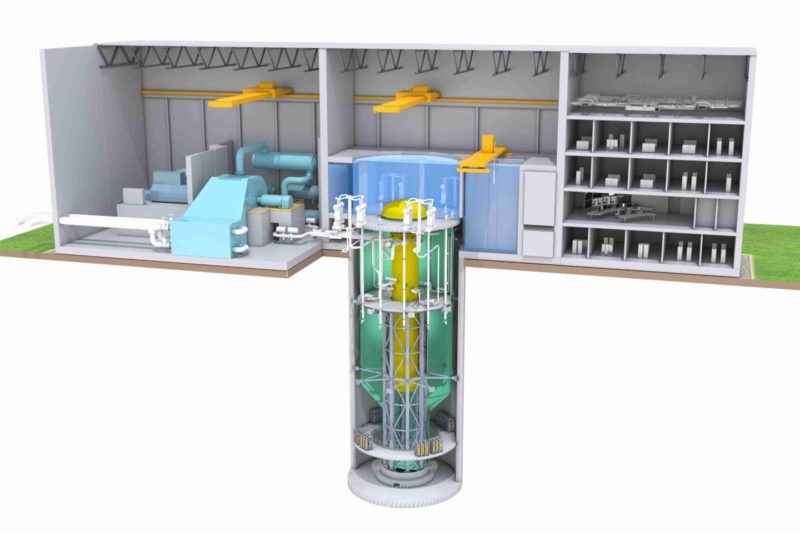 The U.S. Department of Energy has selected power equipment firm Curtiss-Wright Corp. to be part of a project developing digital twin technology for advanced nuclear reactors.

These efforts are aimed at transforming operations and maintenance systems for the next generation of nuclear plants through the development of specialized digital twin technology.

“As an industry-leading supplier of advanced plant monitoring and diagnostic systems, Curtiss-Wright is uniquely positioned to participate in the next generation of advanced nuclear reactors and other Generation IV projects,” said Lynn M. Bamford, President and CEO of Curtiss-Wright Corporation. “We are proud to share our broad and diversified nuclear plant monitoring experience and insight in support of the DOE’s Project SAFARI.”

For Project SAFARI, Curtiss-Wright will collaborate with a multidisciplinary team — comprised of the University of Michigan, Idaho National Laboratory, Argonne National Laboratory, and Kairos Power — to develop Digital Twin technology that would allow new nuclear power plants to be constructed and operated more efficiently for increased reliability, safety, and cost savings.

Curtiss-Wright’s technologies are installed in every nuclear power plant in North America, according to the company’s release. The U.S. currently has about 94 nuclear power units generating close to 20 percent of the nation’s electricity capacity.

Small modular reactor design firm NuScale Power has received U.S. Nuclear Regulator Commission approval and is working with numerous industry companies on pilot projects, while utilities such as Tennessee Valley Authority, Southern Co. and others are moving toward development of other potential advanced nuclear plant sites.

Other companies such as TerraPower are also developing next-gen advanced nuclear technology.

SMR and next-gen nuclear sites are conceived as having smaller footprints, somewhat reduced costs and faster construction times due to the standardized nature of the reactor modules.

Nuclear power generation is carbon free and seen by some as a potential source to supply electrolyzers to produce green hydrogen. Nuclear currently generates more than half of U.S. carbon-free electricity.