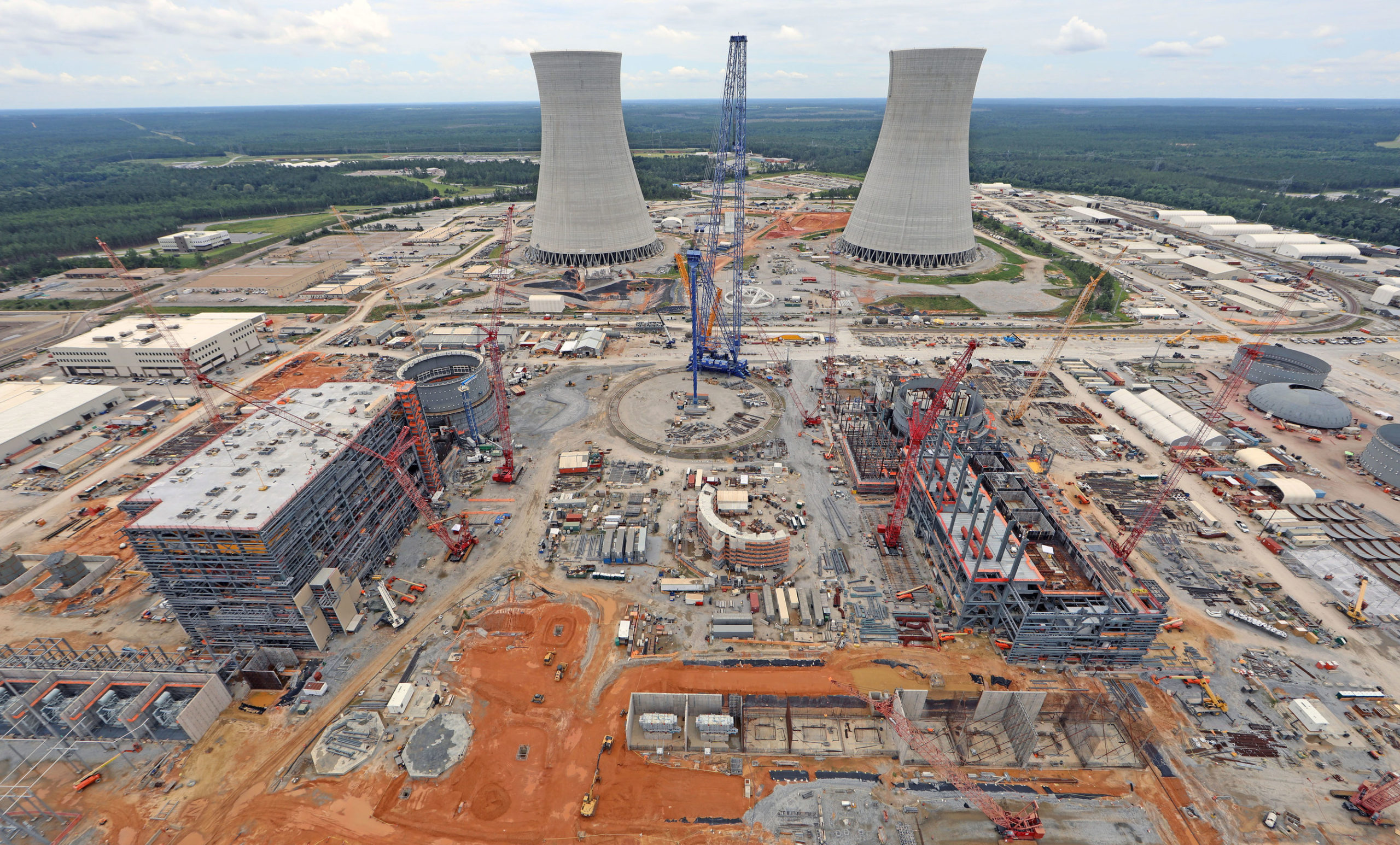 Keeping nuclear power vital may be the best way to reach aggressive carbon reduction goals while avoiding a steep added price, such as a tax, on emissions in the U.S..

A new report by researchers at the Massachusetts Institute of Technology examined various scenarios for the decarbonization of the nation’s electricity sector. The MIT researcher’s simulations showed that availability of nuclear powered generation would help reduce the needed carbon price by up to 67 percent (to less than $40 per ton) in meeting a 90-percent reduction target (below 2005 levels) by 2050.

Wind and solar will expand to around 40 percent of generation (from less than 10 percent currently) even without a carbon policy, the MIT team found. Going beyond that, however, will be more expensive.

“We can conclude that the additional system costs of wind and solar are minimal until they reach about 40 percent of power supply, but after that level these extra costs rise, making room for other power technologies such as nuclear, which can significantly reduce the carbon price needed to achieve deep decarbonization in the US,” wrote the MIT team including researchers Karen D. Tapia-Ahumada, John Reilly, Mei Yuan and Kenneth Strzepek.

Nuclear-powered electricity generation does not produce carbon emissions and currently represents about 19 percent of the U.S. mix. The high cost of maintaining aging nuclear plants or the even steeper option of building new ones has led to facility retirements and abandonment of ongoing projects such as the Summers expansion in South Carolina.

Southern Co.’s Georgia Power is leading the only current construction at the Vogle Unit 3 and 4 expansion. That project (pictured at top) has run into several delays and a price tag running $25 billion or higher, but Georgia Power and its partners have vowed to complete the Vogtle expansion sometime in the next decade.

The MIT researchers acknowledged both the investment and safety concerns raised whenever nuclear projects are included in the power generation discussion. Wind and solar installation costs, meanwhile, have continued to fall dramatically

“This would seem to suggest that the path to a future low-cost, carbon-free power sector is with renewable power,” the MIT report read, noting “little reason to look at other low carbon power generation sources such as nuclear, especially given issues of safety, management of spent fuel, and nuclear proliferation.”

Yet…the U.S. likely will not reach aggressive carbon reduction costs without either a high-cost carbon tax or price, if nuclear is not part of the carbon-free generation mix, they pointed out. As of 2017, for instance, nuclear represented 60 percent of the nation’s carbon-free electricity.

The levelized cost of wind and solar is far lower than nuclear, if not gas-fired generation. Yet, as California has learned with the “Duck Curve,” solar produces the most at times when demand is lower and the least when it’s higher, while utility-scale wind also is unpredictable and not a dependable baseload resource.

“These intermittent renewables are not “dispatchable” and so cannot follow the pattern of demand that varies by season, during the week, and over the course of a day,” the MIT report reads. “This makes the levelized cost calculation a poor guide to the full cost of providing reliable, dispatchable power.”

Industry leaders such as Obama-era Energy Secretary Ernest Moniz and Entergy Corp. CEO Leo Denault have stressed the need to keep nuclear-powered generation as a key to any combination of future carbon reduction and reliable power.

WIthout zero-carbon nuclear energy, Moniz said at the Forum on a Clean Energy Future in New Orleans two months ago, “we are trying to get net-zero carbon with one less tool.”

Denault agreed, noting that Entergy has close to 9,000 MW of nuclear capacity. “Nuclear is a very important part of the climate issue,” he said.

Back to the MIT study: Keeping nuclear costs steady and lowering the cost of renewables will drive a clean energy expansion—especially in utility-scale wind—even without a carbon price, the report predicted. A modest decrease in nuclear costs (to 5 cents per kWh from 7.6 cents) could play a substantial role in the decarbonization of the U.S. power sector.

The time to act may be now, the report seems to contend.

The research for the report was funded by ClimateWorks and the MIT Energy Initiative Seed Fund. It was released under the MIT Joint Program on the Science and Policy of Global Change.

(Rod Walton is content director of Power Engineering and POWERGEN International, which next year will be December 8-10 in Orlando. POWERGEN seeks to expand its offering of nuclear power plant content and wants to hear about projects and possible presentations. Contact Walton with ideas at 918-831-9177 and rod.walton@clarionevents.com).